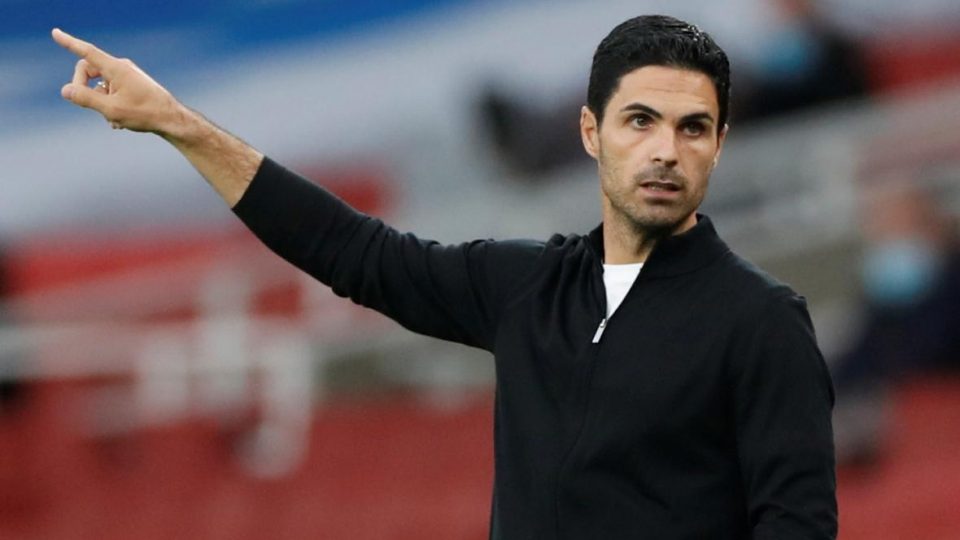 Willian’s contract is set to expire at the end of the season and it’s starting to become clear where his next destination is.

As reported by Fabrizio Romano on August 3rd, Willian refused another bid from Chelsea to extend his contract to June 2022. Not re-contracting with the Blues would make Willian a free agent and clubs have seized at the opportunity to sign the Brazilian winger.

As per The Athletic’s David Ornstein, the heavy favorites are Chelsea’s London neighbors, Arsenal. Recently winning the FA Cup has provided them extra cash and allure to sign new players as their victory secured European football next season.

Willian is attracted to join Arsenal for 2 main reasons; first, he wishes to stay in London and Arsenal are in the London borough just like his current club Chelsea and secondly, he has an established relationship with Edu, Arsenal’s technical director, who worked with him in the Brazilian national team.

Arteta is keen to sign the Brazilian winger and the latest by David Ornstein and The Telegraph’s Mike McGrath is that Arsenal will imminently offer Willian a 3-yr deal to join the Gunners. With Chelsea already having Hakim Ziyech as his possible replacement and Arsenal’s eagerness to sign Willian to improve their attacking options, there is no reason for delay. The deal is likely to be completed right after the 2nd leg of Chelsea’s tie v Bayern Munich in the Champions League.