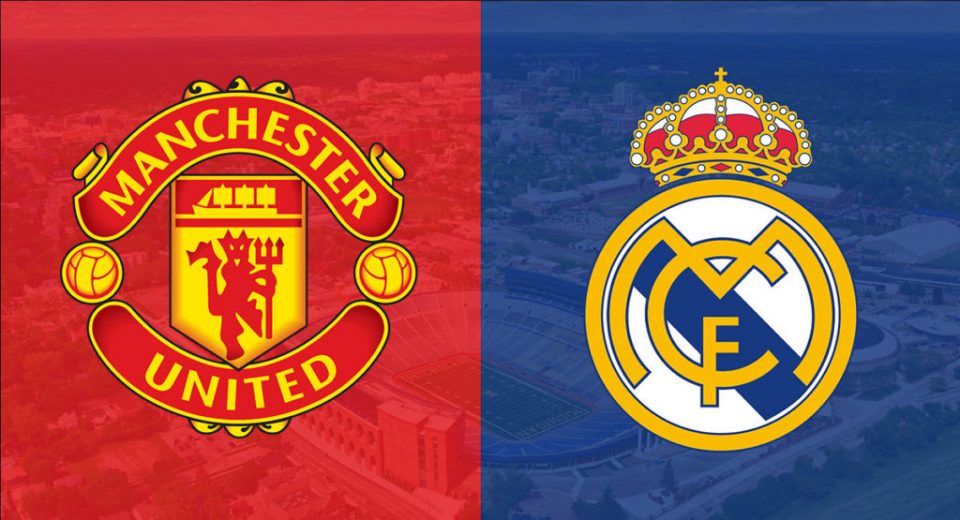 It’s no secret that Colombian golden boy, James Rodríguez has fell out of favor once again at Los Blancos. The cafetero returned to the Real Madrid squad this season, however, he has failed to make himself a fixture in Real Madrid’s starting XI.

Zinedine Zidane, just as in his first stint as Madrid manager, doesn’t seem to have a place for James in the squad and James admittedly told Colombian newspaper Gol Caracol that, “In August, I was left out from His lack of team involvement combined with his 29 years of age, James has no time to waste on the bench and obviously would look elsewhere to get more playing time.

Superagent, Jorge Mendes, is pushing for James to join Manchester United according to Mundo Deportivo. 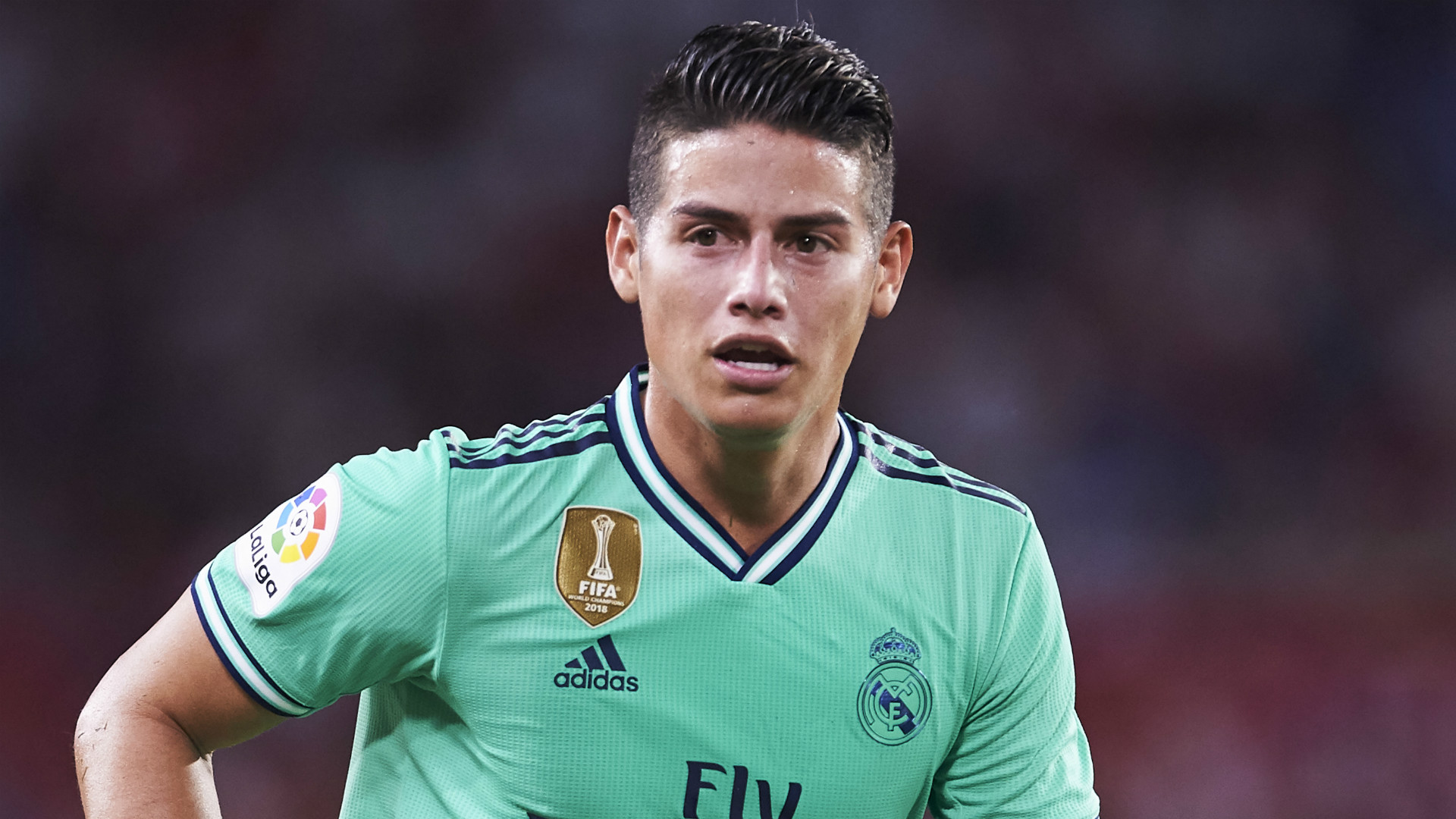 The Red Devils could use a player of his quality but with Bruno’s meteoric rise, it seems improbable to see James make himself a starter there either. However, one may never know in this crazy world of football what might happen.

James arrived at Madrid as a golden boot winner who captivated the world’s attention with his marvelous performance in World Cup 2014. Excluding a stellar first season under Carlo Ancelotti and a loan spell at Bayern Munich, James has failed to replicate that once golden-boy form in the Spanish capital. Let’s hope for his sake he can find a new home elsewhere where he can rise once again.