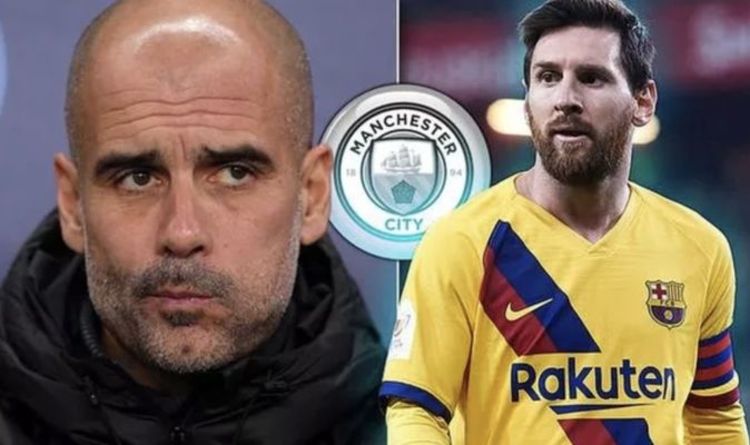 Manchester City said to have offered €100m plus three players in an exchange deal that can land Lionel Messi in the Etihad.

Lionel Messi ended the season without any trophy under his belt. To make it worse, the Argentine was knocked out of the UEFA Champions league by Bayern Munich. Messi couldn’t help but watch as his side lost 2-8 against the German champions.

Since the humiliated exit in the European competition, the reports of Messi being unsatisfied at the club started circulating and that the Argentine has made up his mind to bid goodbye to his boyhood club. 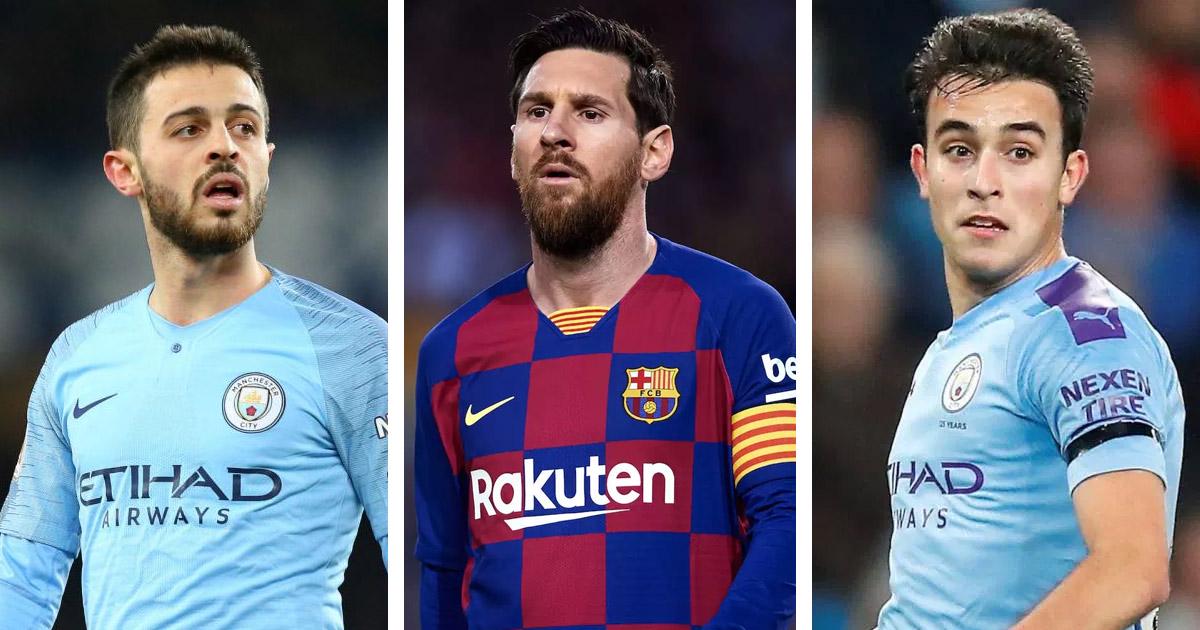 Many sources from all over the world started linking the Barcelona captain to big clubs like Manchester City, PSG, Juventus, Inter and Manchester United. According to Diario Sport, Manchester City have offered €100m plus Bernardo Silva, Gabriel Jesus and Eric Garcia in exchange for Messi.

Barcelona have reportedly rejected the offer as the Catalan side doesn’t like the idea of selling their club’s all-time goal scorer. Barcelona also have made it clear that the only way any club can sign the Argentine is if they pay his release clause worth €700m.

Messi, who is impressed with the sporting project of the premier league giants, wants to join the Citizens. The Argentine fails to show up at Barcelona Medicals for the Corona test, which made this transfer saga more complicated.

Meanwhile, Barcelona president Josep Bartomeu offered to leave his position if it makes Messi stay at the Catalan side. Messi or the Barcelona Board is yet to talk to the press about the future of the Barcelona captain.