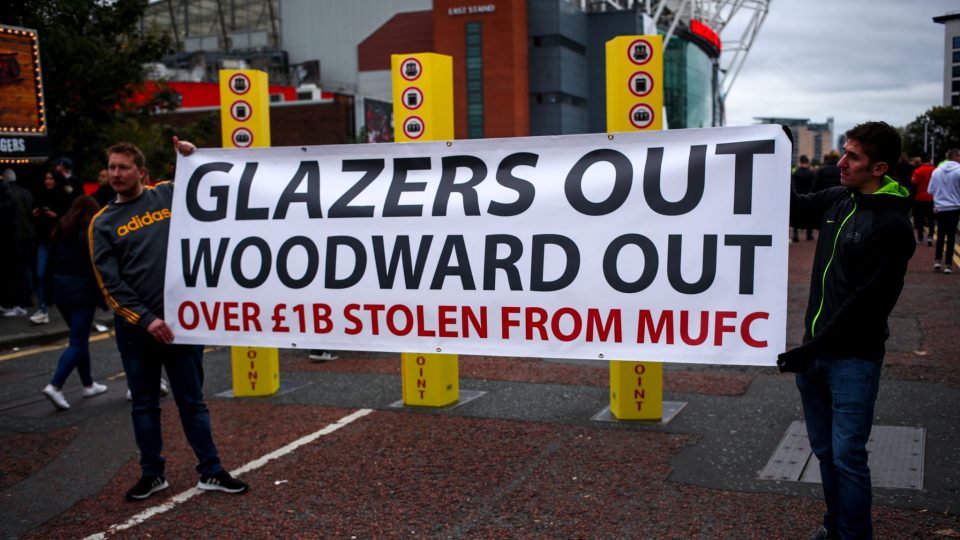 It has been a quiet transfer window for Manchester United so far, and the frustration of fans worldwide has been very prominent. The absence of Manchester United news in terms of transfer options is not helping the fans as they took to social media and vented out, quite rigorously sometimes.

With ups and downs and a final third position they secured in the Premier League last season, fans expected United to focus keenly on some crucial areas. One of those included the emphasis over a stronger bench by bringing in external reinforcements. Unfortunately, given the lack of Manchester United news on this issue so far, one should infer that the United Board is not encouraging the idea of spending significant cash this summer.

Known Manchester United fan Pilib De Brun, also the host of Beyond the Pitch (BTP) and TalkSport, recently penned his concern and observation under the title ‘Manchester United are being destroyed from within.’

A significant number of United fans became immediately vocal in how they related to the issues addressed in the article and when BTP had sent it to United, soon he received a response from them over mail, claiming what follows below:

‘Manchester United has been consistent in its position regarding recruitment since the start of the COVID crisis’ as they noted:

1) The club stands by the Manager and his choices in case of a stronger bench in the long run.

2) The club also explained how the current pandemic situation has made things complicated, adding how this summer’s transfer window will not be ‘business as usual’, considering the economic impact the pandemic is causing. That impact certainly includes the immediate loss of revenue and also increased uncertainty regarding the unpredictable long-term influence of the crisis.

3) United maintain their stand that the current economic realities compel the club to ensure extra caution this summer so that the legacy of the club remains steadfast in these testing times.
One long summer for Manchester United fans indeed.