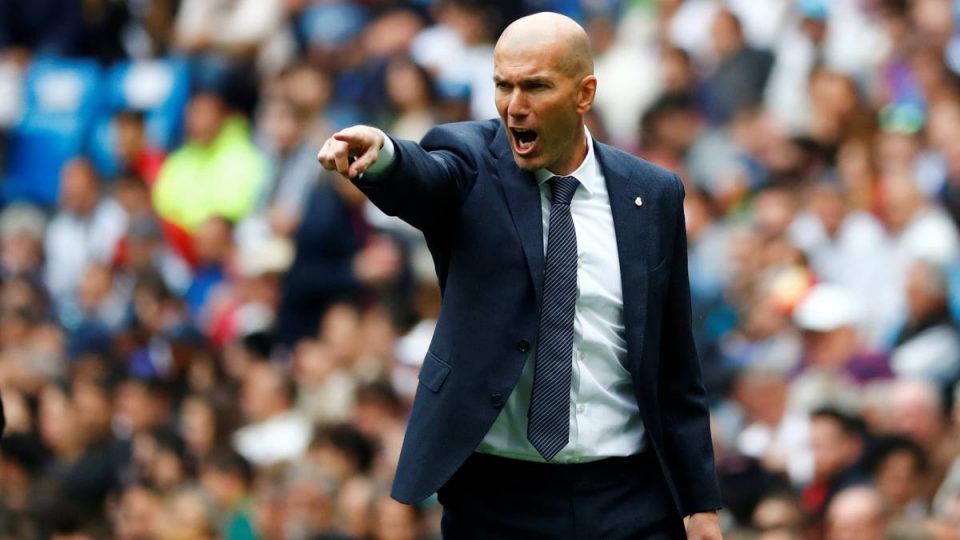 Real Madrid manager Zinedine Zidane has revealed that he has no intention of leaving the club. Zidane and Real Madrid are fresh off an early exit in the Champions League, failing to qualify for the quarter-finals.

The Frenchman has explained that he is ‘proud’ after a successful campaign, having captured the 34th league title for the Los Blancos.

The 13-time UCL champions were knocked out of the league after losing 2-1 to Manchester City at the Etihad. Real Madrid were far from their best as they made many errors resulting in the English club capitalising on them.

The Spanish capital outfit were in tremendous form ever since the La Liga resumed in June, being unbeaten in the 11 games following the lockdown and winning 10 amongst them.

The fans were optimistic about a comeback from Real Madrid following the 1-2 defeat at the Bernabeau. However, that was not possible as Real Madrid were also without their captain, Sergio Ramos. The dismal end to their season led reporters to question about Zidane’s future at the club.

The 1998 Ballon d’Or winner was clear in his response, revealing that he has no intentions of leaving Real Madrid this summer. In a news conference, the Frenchman was quoted: “Well, I’m here, I’m Madrid’s coach until something happens which is out of the ordinary. I’m here, of course.

“You don’t have to think anything. I am the coach of Madrid, and that’s it. There are no more questions to ask in this regard. Now we are all going to rest and we will return to have a great season.”

Regardless of the poor outing at the Etihad, Zidane emphasized that the team should be proud of their achievements in the long 2019-20 season.

“We need to be proud. I’m certainly very proud of what we’ve achieved. We can’t, when we lose, be happy. The players aren’t happy, for sure. But what we can be proud of is that we have had a great season,” Zidane added.

“The key today was to give everything on the pitch and that’s what we did, we were just missing a little something, I don’t know what. I think we’ve still got to be happy with the season. We will see what will happen next season. For now, we rest a little.”

Barcelona suffers another injury setback ahead of Inter Milan clash