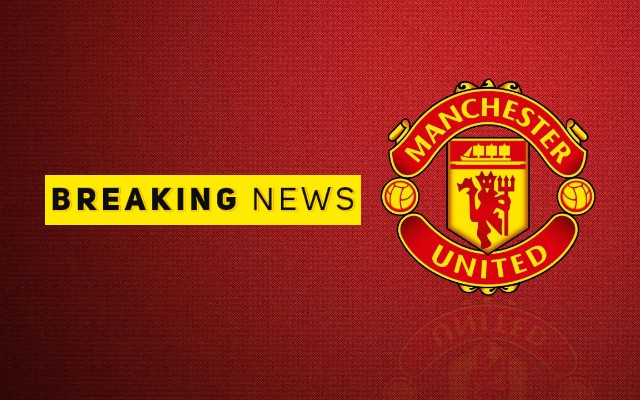 According to the MEN, Varane missed training at the Rajamangala Stadium on Monday and Maguire, who will remain United’s club captain under Ten Hag, trained separately from the rest of the squad, going through running drills with a fitness coach.

Manchester United could be without Harry Maguire and Raphael Varane for Erik ten Hag’s first game in charge which comes against Liverpool.

The former Real Madrid man trained with the rest of the team on Monday morning but was then absent when United held an open training session at where tomorrow’s game will take place.

With Maguire training on his own and Varane being a notable absentee, Ten Hag’s centre-back options to face last season’s League Cup and FA Cup winners could well be Victor Lindelof, Axel Tuanzebe and Eric Bailly.

But as well as Varane, Tuanzebe, Scott McTominay and James Garner also didn’t train at the stadium which was due to having small niggly injuries or being on a bespoke training programme that included gym work.

Varane, McTominay, Garner and Tuanzebe didn’t train at stadium today. All had small niggles or were on a bespoke programme. Some did gym work. #mufc

While Maguire may still be fit to face United’s old rivals, fans will understandably be worried about Varane’s absence.

After going off on the hour mark against Denmark, the 29-year-old didn’t feature in any of Les Bleus’ other three games.

The World Cup winner had a difficult first season in England which was heavily impacted by injuries and playing in a side that was seemingly bereft of confidence and harmony.

The four-time Champions League winner made 20 Premier League starts for the Reds last season, but he missed both league games against Liverpool due to muscle injuries.

United fans will be hoping that Varane’s absence from the opening training session was purely a precaution, but his wait to face Liverpool in a Manchester United shirt could go in if he’s picked up another injury.

With Ten Hag keen to reunite with Ajax star Lisandro Martinez and showing faith in Maguire’s captaincy credentials, the £34m signing from Real Madrid will have to prove his fitness to ensure he forms part of his new manager’s first-choice backline.