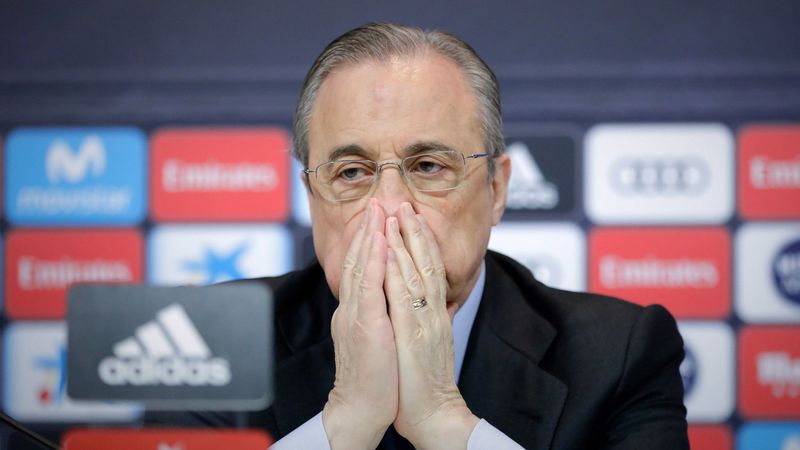 According to Spanish news site Cadena COPE, Real Madrid forward is being courted by Getafe for a January transfer. The La Liga team is interested in the 24-year-old attacker as a replacement for Real Madrid striker Mariano Diaz.

He has been with Real Madrid since 2007, when he joined their development system. The Spaniard made his first-team debut for Los Blancos in October 2015, after eight years of playing age-group football, but has only played one full season at the Santiago Bernabeu.

The 24-year-old has spent five seasons on loan at Real Madrid, the most recent of which was with AS Roma. Mayoral joined the Serie A giants on a two-year loan deal in October 2020 and has had a mixed bag of experiences at Stadio Olimpico.

While Mayoral was excellent in the 2020/21 season, his stock has plunged with the arrival of Jose Mourinho, who has used him little. This season, the player has only played 249 minutes and has only one goal and one assist to show for it.

According to recent rumours, Mayoral’s loan spell at Roma might expire this month, with Real Madrid looking for a new club for him. Getafe has emerged as a probable bidder for the 24-year-old, who has been linked with a number of teams, including Crystal Palace.

The Azulones have a good working connection with Real Madrid, and have been connected with a loan transfer for Antonio Blanco as well as a prospective bid for Mariano Diaz. According to reports, the La Liga club has made an inquiry to Real Madrid about Mariano.

However, signing Mariano is not guaranteed, which is why Borja Mayoral has surfaced as a possible replacement for Getafe. The desire to buy a striker may originate from Getafe’s strikers’ inconsistency, with Enes Unal the only centre-forward to perform consistently.

Mayoral’s signing might therefore be a step in the right direction, as the 24-year-old may also require a change of environment to get his career back on track. If they are unable to sign the Real Madrid forward, Getafe may target Borja Baston instead.