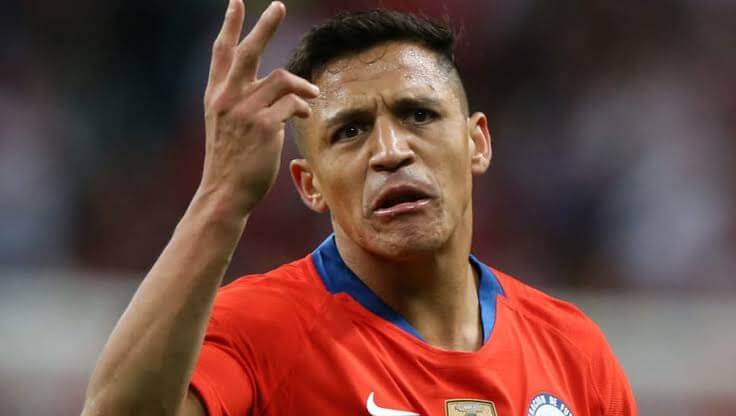 The FIFA Best XI for last season doesn’t include any of the Manchester United players. Barring David De Gea, who was third behind Alisson and Ter Stegen, no united player came close.

According to Sportsbible, a total of 100,000 readers of sports publication site voted for the Worst XI after the Best XI released by FIFA.

Alexis Sanchez, Fred and Phil Jones are the three United players, who made it to the Worst XI. It was actually not a big surprise considering how the three men in red performed last season.

The Chilean international Sanchez has failed to replicate his Arsenal performance at Old Trafford in the last 18 months that he wore the red shirt. Sanchez couldn’t justify the dramatic transfer and high wages and is now on loan to Serie A side Inter Milan.

Fred and Phil Jones are the two other United players who had a disappointing season and are deserved to be added in the Worst eleven.