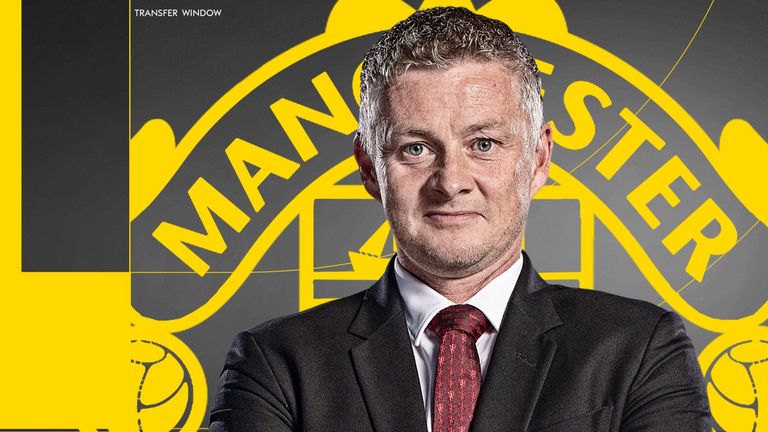 It was also an eye-catching window across the board, with all-time greats Cristiano Ronaldo and Lionel Messi among those on the move, respectively to Manchester United and Paris Saint-Germain.

Cristiano Ronaldo was even a target for Manchester City at one point. However, once United came calling, the former Real Madrid and Juventus superstar had no choice but to accept.

Man City also missed out on Tottenham Hotspur’s Harry Kane, but they were able to recruit Aston Villa’s Jack Grealish for £100 million.

Time the key figures in charge of moves at City and United can relax for a while, there are still some free agents available. We look at four players who could be pursued by Premier League clubs even after the transfer market has closed:

After falling farther and further down the Tottenham pecking order, the Ivorian defender is seeking for a fresh challenge after being released on deadline day by the London club.

Several probable destinations have been suggested, but that choice suggests that a move isn’t imminent. It wouldn’t be surprising to see Aurier reemerge in the Premier League, although as a backup.

Perhaps the most probable candidate on this list to complete a high-profile transaction. The midfielder, who is still only 32 years old, has spent his whole career with PSG and Roma.

Pastore, on the other hand, was judged surplus to needs in the Italian capital with the appointment of Jose Mourinho as coach. The 29-cap international has never quite lived up to the hype that surrounded him when he initially arrived on the scene.

Such is the way in the modern game, age is no detracting factor when it comes to a new signing, even at the top level.

Indeed, returning United great Ronaldo remains an elite goal-getter at 36, while controversial Sweden star Zlatan Ibrahimovic (AC Milan) turns 40 next month. By that token, Ribery is not finished yet at 38, but it’s worth addressing how well stocked City and United both are in attacking quarters.

A wildcard option, at very best. Injuries and other such factors mean Sturridge is no longer the player he was at Liverpool, for example, but on his 32rd birthday (today) he should have enough left in the tank to get goals lower down the Premier League.

Having progressed through the ranks at City, the left-footed frontman has scored 77 goals in that competition alone, from 218 appearances.