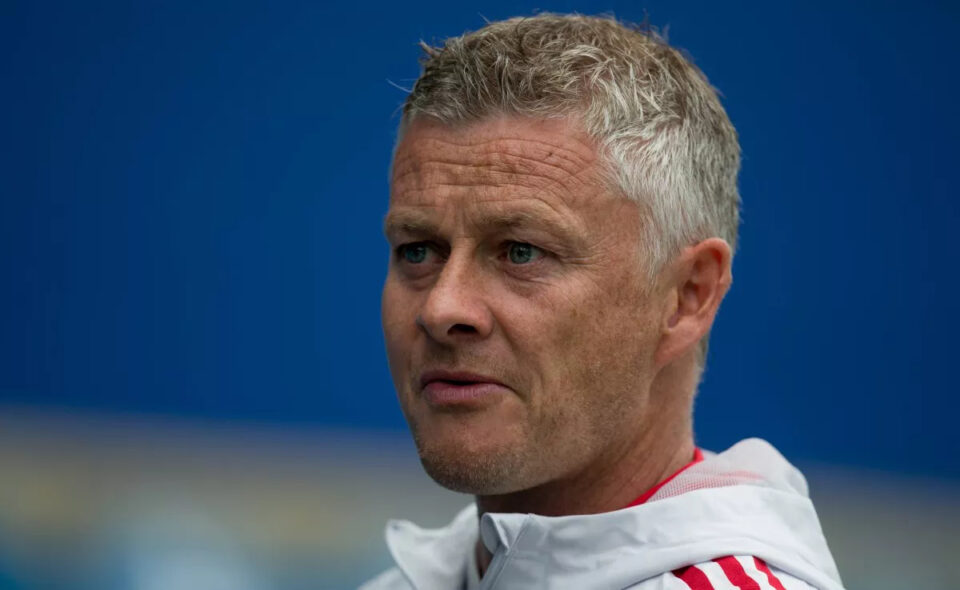 According to the Evening Standard, Manchester United’s roster for their Premier League opener against Leeds tomorrow afternoon would be missing up to nine first-team players.

United will be without Marcus Rashford, Alex Tells, and out-of-favour defender Phil Jones due to injury, while Dean Henderson is still fatigued from Covid-19.

Jesse Lingard is another player who will miss out due to Covid-19, having tested positive little under a week ago.

The attack has been the most difficult for Ole Gunnar Solskjaer, with new acquisition Jadon Sancho and striker Edinson Cavani doubtful to face Marcelo Bielsa’s side owing to a lack of match fitness.

According to The Standard, Ivorian duo Eric Bailly and Amad Diallo would also be unavailable due to their engagement with their country at the Olympics.

You might even make the case that United will be missing ten players this weekend in order to complete the transfer of Raphael Varane, who is now quarantined and out of match fitness.

With a number of key players out for the Red Devils’ season opening, other players will have the opportunity to establish themselves as starters.

Mason Greenwood and Anthony Martial, in particular. Greenwood will be desperate for a starting position, at least for the time Rashford is out, while Martial has a point to show following a tough season that was exacerbated by an injury in the latter stages.

The Red Devils will still be heavy favorites against Leeds, and it will be a genuine test for Solskjaer’s players to show that they can still go out and produce victories when they aren’t at full strength.