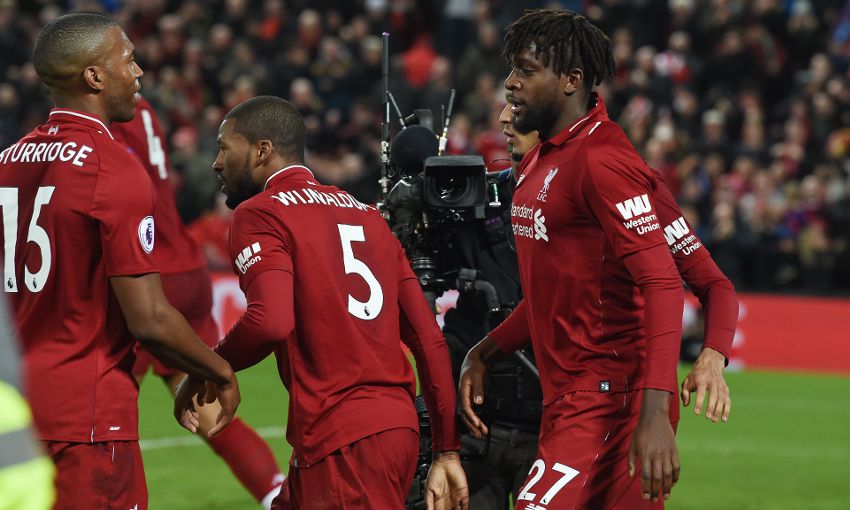 After making a bid to Liverpool forward, AC Milan are reportedly optimistic of completing the trade this summer.

The Belgium international has not been a regular in Jurgen Klopp’s lineup for some time, and it appears that he is planning to quit Anfield when his contract expires at the end of this season.

See below for Fabrizio Romano’s tweet on the Origi issue, in which the reporter claims that the deal is very much on track, with Milan optimistic of reaching an agreement to bring the 26-year-old to the San Siro this summer…

AC Milan have already made a proposal to sign Divock Origi on a free transfer. He’s not extending the contract with Liverpool, current deal expires in June and AC Milan are pushing to complete the agreement ? #ACMilan

Club confident – working on the deal as reported yesterday. pic.twitter.com/j7kTH5k9rx

Origi has been something of a cult hero at Liverpool down the years, but it surely makes sense for him to move on now if he wants to do more than just warm the bench.

Milan are also a team on the up, so it would be intriguing to see what kind of success he could enjoy with the Rossoneri from next season onwards.