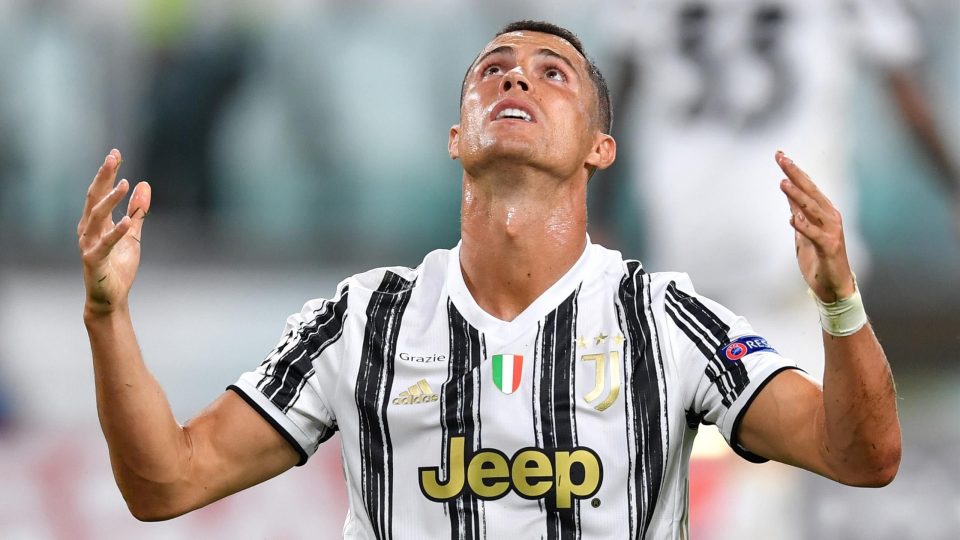 It’s no secret that Juventus are going through a crazy period filled with ups and downs. They’ve went from celebrating the Serie A title to an early Champions League exit vs Lyon in less than a week.

Combine the latter with the loss to Napoli in the Coppa Italia final and fans dismay with the level of performance from the Bianconeri, it was no surprise that Maurizio Sarri was sacked. On the same day of Sarri’s sacking, it was announced that Pirlo would be the Juventus boss after being appointed Juve’s U23 manager just a few days ago.

The chaos around the club has made things uncertain and things soon got worse with a new report from France Football indicating that their Portuguese superstar, Cristiano Ronaldo, is considering a move this summer to French giants, Paris Saint-Germain.

The report highlighted Ronaldo’s desire to join forces with Mbappé and Neymar to form a formidable attacking trio. This, of course, got many fans worried. After all, Ronaldo has been a talisman for the Old Lady scoring 31 goals this season in the Serie A, winning the champions 24 points, as well as scoring all 7 goals for Juventus in the UCL knockout stages since his arrival in 2018.

However, as worrying as the report was, fans can relax as Juve chariman, Andrea Agnelli acted swiftly to dispel such rumors. When asked about the report, Agnelli said the following,

“I am entirely convinced he will stay. I think the report was down to an interview from several months ago, which just happened to be published just before we played against a French team. It’s an old media trick. No, I can assure you that Ronaldo remains a pillar of Juventus.”