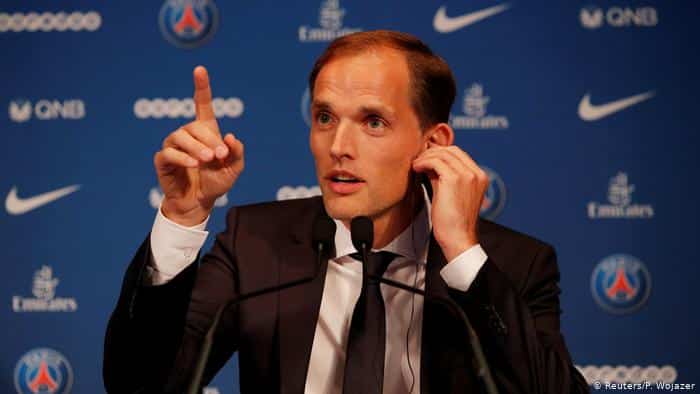 French shot-stopper, Alphonse Areola, might just have played his last game for Paris Saint-Germain, according to manager Thomas Tuchel.

Areola has been strongly linked with a transfer to Real Madrid over the transfer window, as the Los Blancos want more competition for the number 1 goal-keeper spot after Thibaut Courtois had an unconvincing first season at the club.

The 26-year-old started between the sticks for PSG’s first four games of the season, also managing to keep two clean-sheets. However, the Frenchman was benched for their recent Ligue 1 game on Friday night against FC Metz. 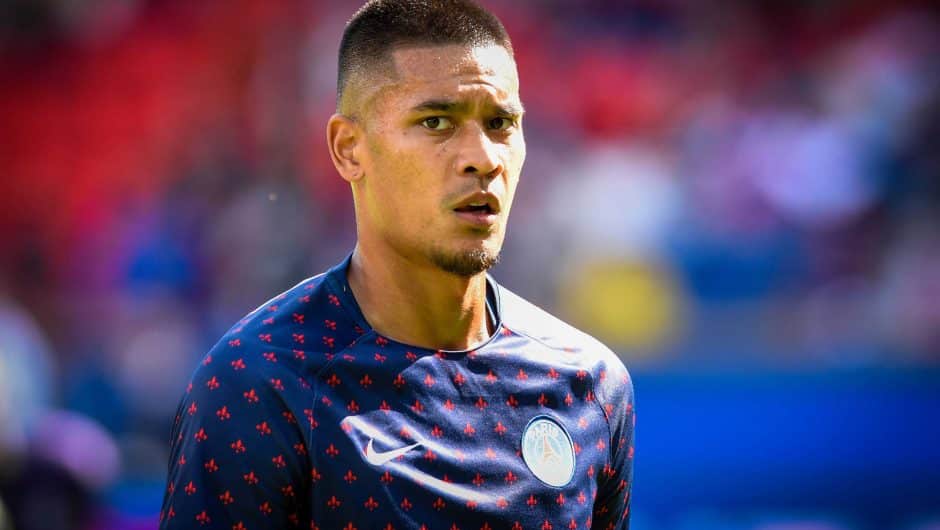 Thomas Tuchel started with Marcin Bulka, the 19-year-old goal-keeper who recently signed for the Parisians from Chelsea.

With the debut of Bulka, further questions were raised over the future of Areola, which led to manager Tuchel revealing the possibility of a transfer for him.

Speaking to reporters post-match: ”(That’s) possible, yes. There are negotiations between clubs and Alphonse. That’s why he decided to not play.”

PSG have already offloaded a goal-keeper this summer window, as Gianluigi Buffon was allowed to return to his home-club of Juventus, a move that most certainly made Areola a starter for Tuchel.

Should the 26-year-old’s move to Real Madrid materialise before the transfer deadline of Monday, it would not be a lot of time before Areola and PSG meet. The Los Blancos and the Parisians have been drawn together in the Champions League group stage, along with Club Brugge and Galatasaray.

The Whites will travel to the Parc des Princes for their opening Champions League encounter on the 18th of September, while PSG will play the return leg on November 26th at the Santiago Bernabeu.

Areola’s possible transfer will see him become the 13th departing player from the Paris club this transfer window. Moreover, many reports have linked Neymar with a move away from the club as well, which may become a problem for Thomas Tuchel and company.

Watch: PSG star Neymar had to be held back as fight with Lille’s Djalo continued down the tunnel