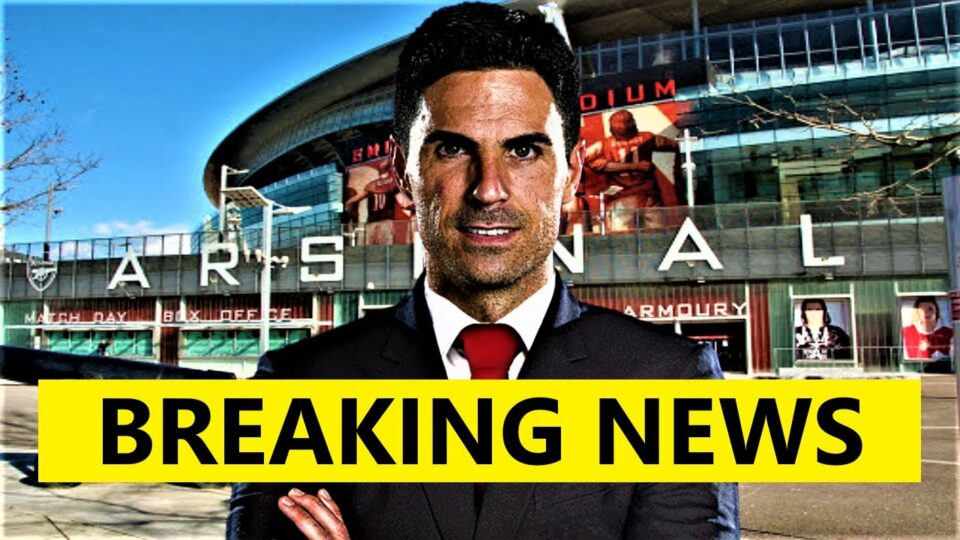 According to 90min, Arsenal have reached terms with star midfielder over a £140k-a-week agreement as the Gunners close in on a deal to capture the midfielder on loan from Juventus.

Mikel Arteta is frantically seeking to bolster his squad before the end of the month in order to increase Arsenal’s chances of qualifying for Europe, and the need for reinforcements was evident during Sunday’s dismal 0-0 stalemate with Burnley.

Bringing in a centre midfielder has been a priority for Arteta since the Gunners have been left without alternatives while Thomas Partey and Granit Xhaka have been banned, while Mo Elneny is also away at the African Cup of Nations.

Arthur has emerged as a major target in recent weeks, and according to 90min, the South American has now signed terms with Arsenal, with the Premier League giants agreeing to cover the full sum of his £140k [€168k] weekly salary.

All that remains is to finalise a contract with Juventus. Arsenal’s first offer was to sign Arthur on a straightforward six-month loan, however Juventus has demanded an 18-month agreement with an option to purchase.

Tuttosport, through TeamTalk, reports that Arsenal have agreed to sign Arthur on an 18-month loan and are currently putting the finishing touches on the arrangement with Juventus.

Arthur, who joined Turin from Barcelona in 2020, has struggled to make an impression, and the 25-year-old is eager to go in pursuit of regular first-team action ahead of the World Cup later this year.

Juventus is happy to allow the Brazilian international depart, but they need to find a replacement before completing any deal with Arsenal, according to the source, and they’ve been offered the option to sign Frenkie de Jong from Barcelona.

Not only that, but according to 90min, Juventus will not allow multiple midfielders to depart this month, and with Premier League clubs interested in Aaron Ramsey and Rodrigo Bentancur, Arsenal may want to finalise their proposed trade for Arthur as soon as possible.

We’ll have to wait and see how things go in the following days, but Arthur appears to be Arteta’s first January acquisition, and he should prove to be a valuable addition to his squad.