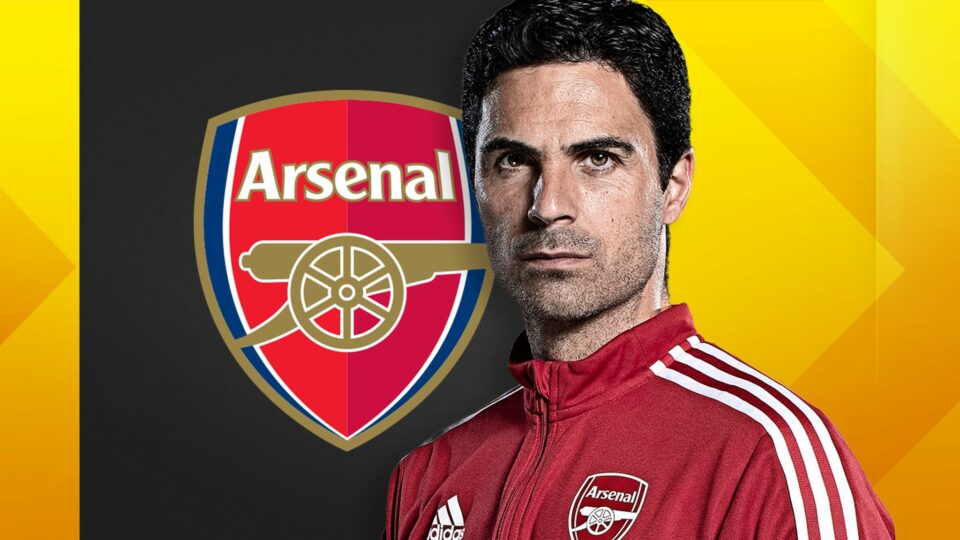 According to reports, Arsenal and Newcastle have submitted bids to try and sign Lazio midfielder.

The 27-year-old Serbian midfielder has two years remaining on his contract with Italian club Lazio after joining the club back in 2015.

Since joining Lazio, Milinkovic-Savic has made 334 appearances across all competitions, scoring 67 goals and assisting with 53.

It was reported last month by Corriere dello Sport that Chelsea had attempted a lunge to sign the Lazio star.

Il Messaggero have now come out with a report detailing Lazio’s summer plans, describing the Serbia international’s situation with the club.

The representative for Milinkovic-Savic, Mateja Kezman, claims that his client is trying to relocate and won’t be staying in Rome.

According to the Italian source, Arsenal has made a bid for the 27-year-old player that is rumoured to be in the range of £47 million and €55 million.

The source claims that Newcastle have also made a comparable offer to the one given by the Gunners.

Both approaches were turned down because the Serie A team demanded a price closer to £69 million.

According to the article, Lazio manager Maurizio Sarri attempted to convince the midfielder to join Chelsea in exchange for Emerson and Ruben Loftus-Cheek, but talks have not yet reached a fever pitch.