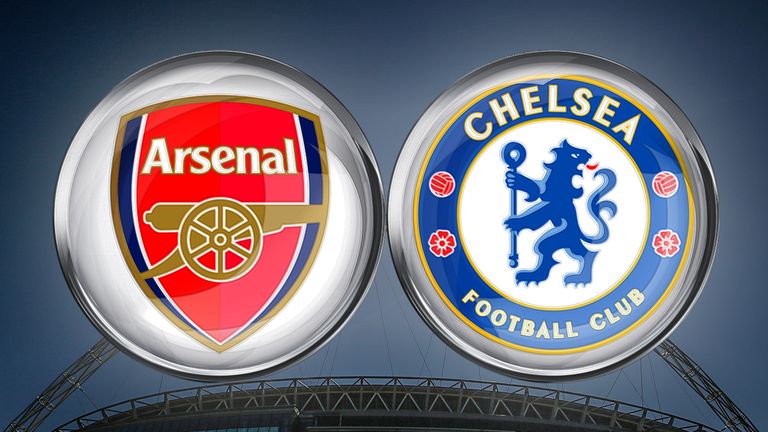 Arsenal and Chelsea could reportedly drop their interest to sign Serie A midfielder following the revelation that Lazio want as much as £70m for the Serbian midfielder, who also isn’t keen on a Premier League move.

According to CalcioMercato, the Gunners, alongside Chelsea, have both made initial moves to sign the 27-year-old superstar, however, not only does Milinkovic-Savic not want to move to England, but Lazio have ramped up the asking price for their star player to as high as £70m.

Both Arsenal and Chelsea have been linked with Milinkovic-Savic for most of the summer, however, this latest update could ruin any shot both Premier League sides have at trying to sign the Serbian, with neither London club likely to meet Lazio’s asking price for their star player.

Milinkovic-Savic is regarded by many as one of Europe’s most complete midfielders and a player who has been ready for a move to a bigger club for numerous years, yet despite the strongest rumours yet this summer that Lazio were ready to part with the dynamic outfielder, the Serie A side have seemingly once again shot themselves in the foot with how much they want.

Indeed, Arsenal or Chelsea could have been ideal destinations for Milinkovic-Savic given that both Premier League sides are interested in signing a midfielder this summer, however, Lazio’s incredibly high price tag and the fact the Serbian himself is not open to a move have seemingly killed any hope of a move.

As mentioned, Milinkovic-Savic is arguably the most complete midfielder in Europe and has been for the past few years, with the Lazio star a defensive machine whilst also able to provide goals and assists in one of the continent’s best divisions, and for Arsenal and Chelsea, they will now have to move on from the 27-year-old to other targets.

With Milinkovic-Savic himself not sold on a Premier League move and Lazio again setting an unrealistic price tag, Arsenal and Chelsea will have to find an alternative in the market this summer, something that both sides seem to be doing if reports this week are to be believed.