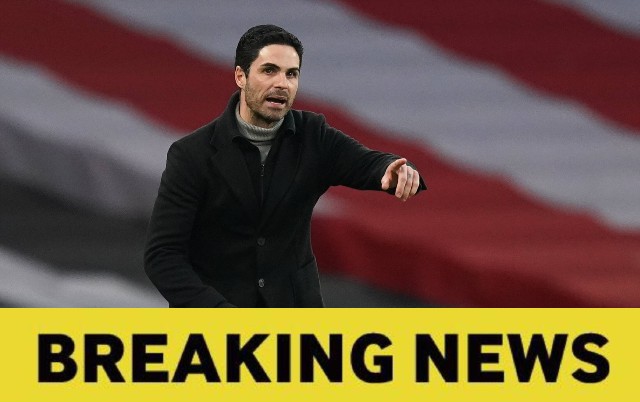 Arsenal has received a “significant” boost in their pursuit of a forward from Aston Villa this summer.

The 26-year-old England international is on Mikel Arteta’s list of attackers to sign in the primary transfer window.

Aston Villa would consider offers for Watkins because manager Steven Gerrard is unsure if he is the A-list striker he requires.

Watkins has been a regular of the Villa starting XI since joining for £28 million + £5 million in add-ons from Brentford in the summer of 2020.

Gerrard is a big fan of the versatile forward, but he understands that the Midlands giants may have to sell him to get a better front man.

That might open the way for Arsenal to make a “big” summer move, according to the source.

Arsenal’s recruitment team is looking at forward possibilities that can complement Arteta’s style of play.

Watkins is on their radar because of his scorching speed, ability to play at a high tempo, and eye for goal.

He has mostly played at center-forward for Villa, but he has also been sent out wide to run at opponents, dip his shoulder, and move both ways.

Watkins has six goals in 23 games this season in all competitions, with all of his goals coming in the Premier League.