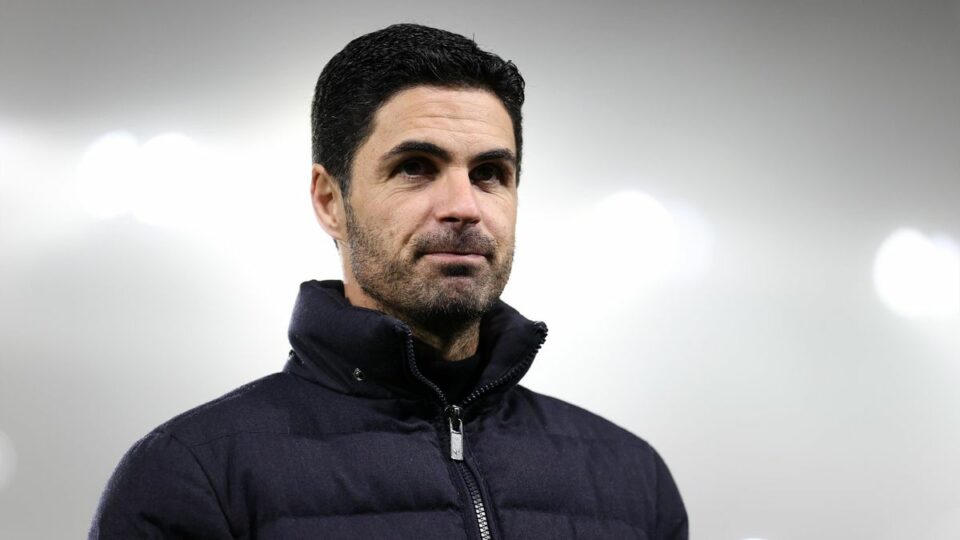 Arsenal are in talks once again as Mikel Arteta seeks to finally bring the Juventus midfielder to the Emirates Stadium.

The Gunners are on the verge of signing Oleksandr Zinchenko from Manchester City, adding depth in key areas for Mikel Arteta.

Zinchenko can play as a left back or midfielder and can now reunite with Arteta having worked together at City. Yet Arsenal could still go for another midfielder even after signing Fabio Vieira and teeing up a deal for Zinchenko.

A popular name for Arsenal in 2022 has been Juventus midfielder Arthur. Edu was particularly keen to sign his fellow Brazilian in January but couldn’t get a deal over the line.

The Athletic reported that Edu had a deal agreed with Juventus in January; an 18-month loan with a £33.5million permanent option, but that deal was vetoed by other Arsenal decision-makers. Some wondered whether Arthur would disappear off the Arsenal radar but the Gunners are back in.

Tuttomercatoweb report that talks between Arsenal and Juventus are back on having been on the back burner since January. It’s noted that Arthur has been mentioned in a swap deal for Barcelona’s Memphis Depay or even for Roma’s Nicolo Zaniolo.

Right now though it looks like Arsenal are the favourites for Arthur having initiated talks of late. Juventus may now even leave Arthur at home rather than take him on their pre-season tour to the United States, which starts on Thursday.

The plan would be for Arthur to just train in Turin, making a trip to London easier should Arsenal work out a deal with Juve. Arthur, 25, only started 11 Serie A games last season, which isn’t really good enough for a player who cost Juventus £66million in 2020.

Massimiliano Allegri called Arthur ‘important’ in January but that hasn’t been mirrored in his playing time – and Arsenal could nows swoop in with a deal.