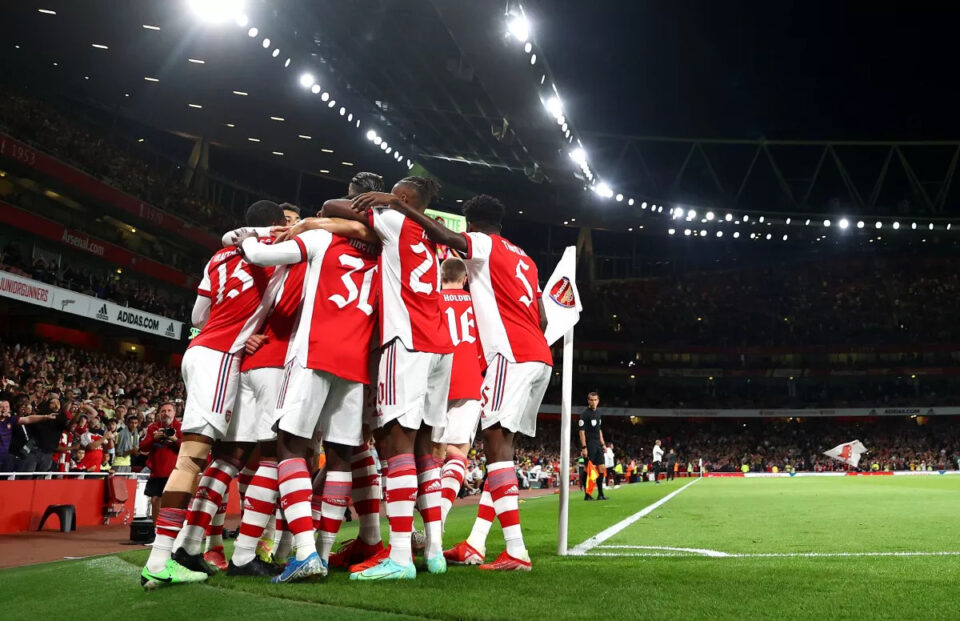 solid, if unspectacular, performer for the Gunners down the years, and it’s easy to see why Inter might be tempted to sign him on a free transfer next summer.

According to Gazzetta dello Sport, the Serie A champions are looking at both Lacazette and Real Madrid misfit Luka Jovic as options to come in up front.

Having lost Romelu Lukaku to Chelsea in the summer, the Nerazzuri could do with strengthening in attack, but they might be limited in terms of what they can spend.

Financial troubles led to them having to let Lukaku go in the summer, and it might be that they have to rely on a free agent like Lacazette to help replace the Belgium international.

Arsenal fans won’t be too disappointed to see Lacazette leave after his lack of impact in recent times, even if he’s been a useful squad player whenever called upon.

Mikel Arteta will surely also be looking to strengthen up front if Lacazette leaves, as Pierre-Emerick Aubameyang’s dip in form means the club are looking a little light on fire power up front.