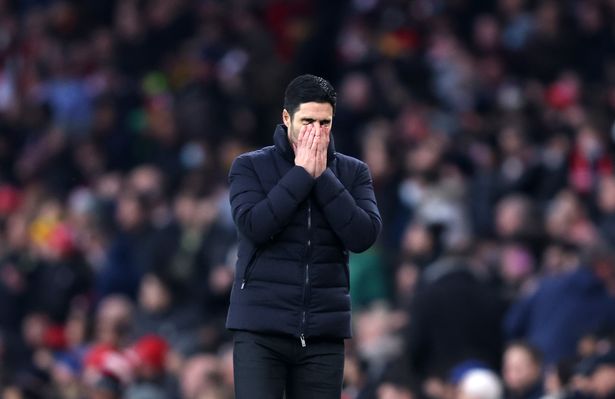 Despite winning all four of their opening matches and consequently sitting top of the Premier League, Arsenal’s good fortune has come to an end.

Defensive midfielder Mohamed Elneny, who was in action last weekend against Marco Silva’s Fulham, is reportedly set for a ‘considerable spell’ on the sidelines after picking up a ‘significant injury’.

That’s according to The Athletic’s David Ornstein, who claims the Egypt international is facing a prolonged period on the treatment table.

This latest injury will serve as a major blow to Mikel Arteta, who has been frequently rotating between the 30-year-old and Thomas Partey.

However, with Partey also suffering from a muscle issue, Elneny’s latest injury could not have come at a worse time.

When it comes to potential stand-ins, Arteta still has young midfielder Albert Sambi Lokonga at his disposal, as well as veteran midfielder and former captain Granit Xhaxa.

The Gunners’ next run of fixtures includes a home tie against Steven Gerrard’s struggling Aston Villa and a trip to Old Trafford to face rivals Manchester United before their first group tie in the Europa League against FC Zurich takes place in Switzerland.

‘Agreement Reached’ Between Club and Chelsea Player For 4-Year Deal