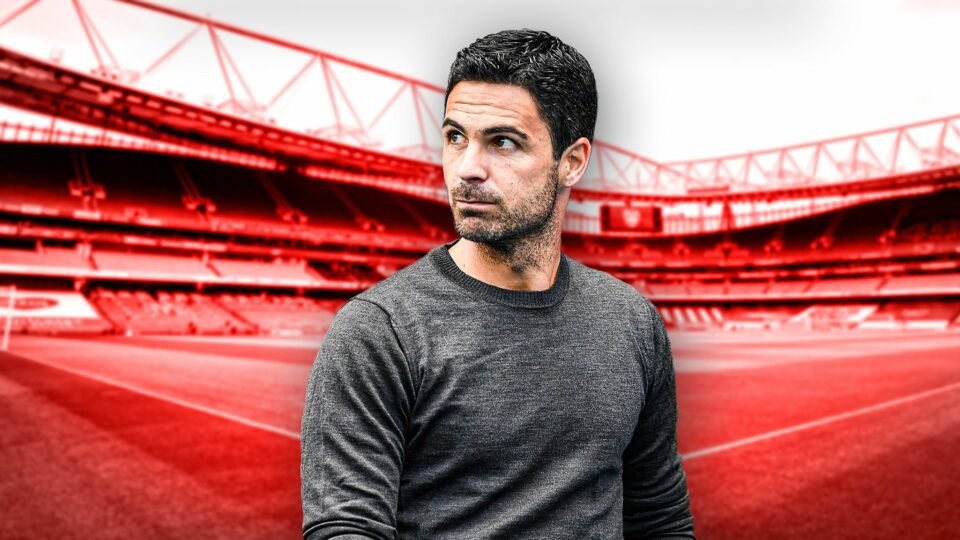 According to Eleonora Trotta of Calciomercato, Arsenal intends to make a €60 million bid for Fiorentina striker in the coming days.

The Gunners have identified the Serbian as a top target to boost their frontline, but they have yet to make an official transfer bid for his services.

They are already looking for a possible replacement. Negotiations with Julian Alvarez’s agents are now underway.

In the last year, Vlahovic has become one of Europe’s trendiest assets. In the previous calendar year, he scored 41 goals for club and country.

The striker has a secret release clause that kicks in at the conclusion of the season, but Arsenal are keen to sign him immediately to prevent stiff competition.

The structure of the payments may be their only concern. The Serie A club wants the majority of the transfer cost for the Serbian international paid up front.

The Gunners, on the other hand, intend to pay the sum over a four-year period. It remains to be seen whether they can negotiate a suitable agreement in the coming days.

With rumours that Pierre-Emerick Aubameyang is suffering from ‘heart lesions’ following Covid-19, a fresh striker has become a requirement for the team.

Mikel Arteta, the manager, dropped the 32-year-old last month for a disciplinary violation. Then came a bout of coronavirus, followed by the unexpected Gabonese update.

Hopefully, he will recover quickly from his untimely setback. With Vlahovic’s arrival this month, Eddie Nketiah may be able to go on a cheap deal.

The club graduate’s contract is coming to an end in the next six months. In recent weeks, he has been linked with Crystal Palace and Brighton & Hove Albion.