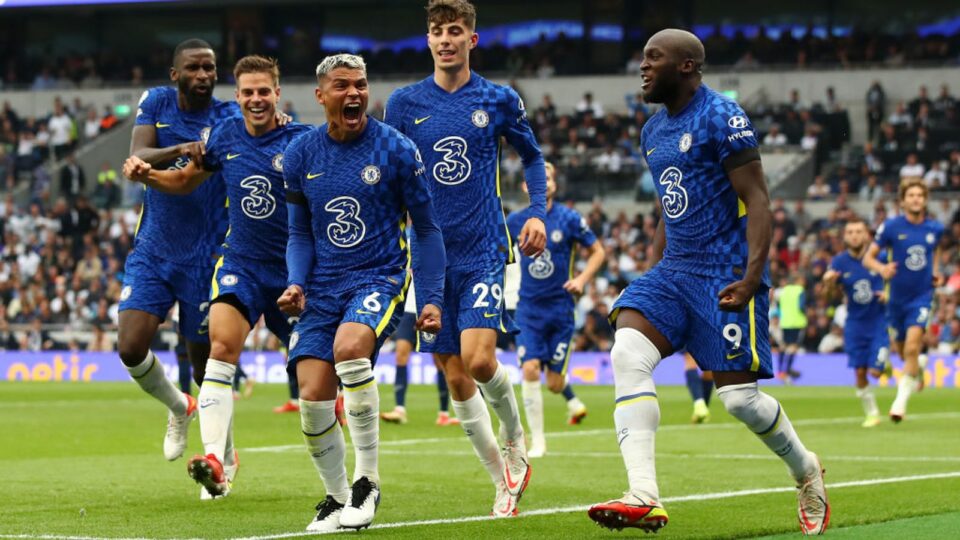 Chelsea is on the verge of undergoing a huge makeover.

Roman Abramovich, the club’s owner and a Russian billionaire, has put the club up for sale amid the ongoing crisis between his own Russia and Ukraine.

Aside from the geopolitical predicament in which Abramovich finds himself, big changes to the Blues’ playing group are also predicted.

Antonio Rudiger, Andreas Christensen, and captain Cesar Azpilicueta are among the first-team defenders who will be out of contract at the conclusion of the season.

One of the first to depart from Stamford Bridge appears to be Denmark international Andreas Christensen, who is reportedly desired by La Liga heavyweights Barcelona.

Barcelona contract proposal for Andreas Christensen has been improved in the last 48 hours: five year deal on the table, Xavi’s pushing to sign Christensen as key player for his ideas. ?? #FCB

Bayern are still trying but Barça are now more than confident. BVB, not an option. pic.twitter.com/lDa9t7pB8o

Another player expected to join Xavi’s Barcelona is Azpilicueta, who is desired by the Spanish club, according to a recent ESPN article, and might join Christensen in making the move to the Nou Camp.

According to reports, Barcelona is growing confident that Azpilicueta will agree to a move to La Liga, which would likely be his final destination.

Manager Thomas Tuchel, speaking to the club’s official website last year, sent a clear signal to the versatile defender to stay with the club, saying: “He is very emotional but he is calm, he leads by example. He is not giving speeches every day.

“When you put him in every single exercise, you know what the level is up to. The captain is in top shape, has had sleep and looks after himself.

“He is a fantastic captain, a great player and just a really good guy too.”

Azpilicueta has been with Chelsea for ten years after joining for £7.9 million from Marseille in 2012.

The 32-year-old Spain international has made 461 club appearances and has won nine major trophies, including two Premier League crowns and the 2020-21 Champions League.