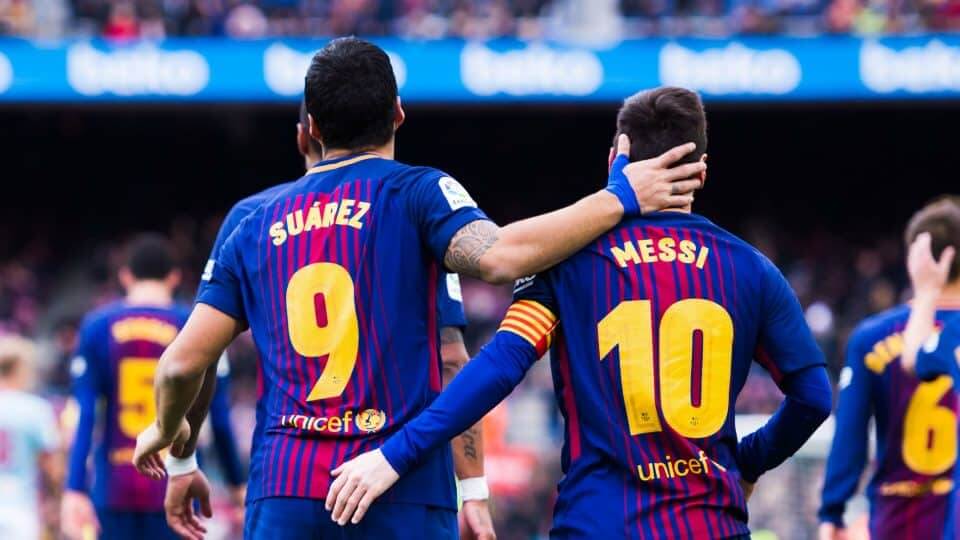 Defending Spanish champions, FC Barcelona, have reportedly dealt another huge blow. If reports from Spain are believed to be true, Barcelona skipper, Lionel Messi will be out of action for another month, after he was recovering from a calf injury he picked up in training following his Copa America stint with Argentina.

The Argentine superstar picked up an injury in his right calf, after he returned to training with Barcelona following the Copa America. Subsequently, the 5-time Ballon d’Or winner missed the Catalans’ pre-season tour of the United States, while he also failed to recover in time for the first two league games of the season.

Barcelona lost to Athletic Bilbao in their opening league game without Messi, before they picked up an enthralling victory at home against Real Betis.

Reportedly, Lionel Messi has picked up another physical problem while recovering from his calf injury on Tuesday, and is set to miss another month of football.

FC Barcelona face Osasuna on Saturday in their third game of the La Liga campaign, a fixture Messi is expected to miss along with the games against Valencia, Granada and Villarreal. It is reported, that the Barcelona captain could return from injury in time for the game against Getafe on the 28th of September.

This will surely be a huge blow for the Camp Nou outfit, with Ernesto Valverde having to put faith in his rather in-experienced forwards. The Blaugrana fans will be hoping a speedy recovery for the 32-year-old as he was also awarded the UEFA Best Forward of the Season for 2018-19 on Thursday.