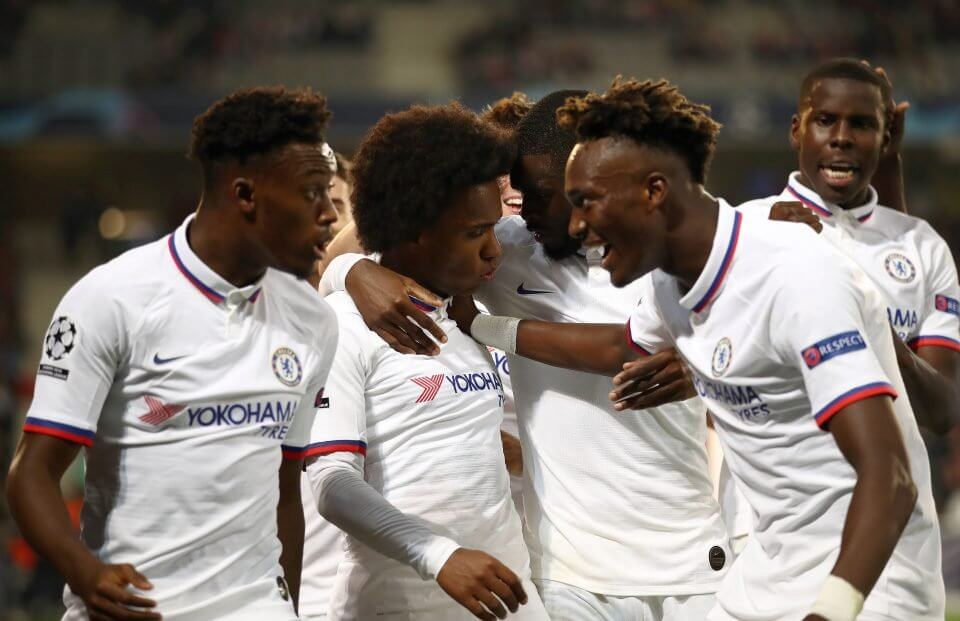 Spanish news outlet, Mundo Deportivo has claimed that the Catalan club are reportedly back in the market after the La Liga heavyweights had a bid rejected by Chelsea in the past.

The Spanish giants have been targetting the Brazilian since his time at Shakhtar Donetsk. But this might be the best chance for Barcelona as the Brazilian international has ruled out the idea of extending his contract at Stamford bridge.

Willian’s contract expires in June 2020 and both the parties have failed to reach any conclusion. The Brazilian is reportedly ready to negotiate a free transfer at the end of the season.

The Blues manager Frank Lampard has revealed that he would love Willian to extend his contract and it would be foolish of Chelsea to let Willian leave on free after rejecting a 55 million bid in the past.

However, Willian’s age could be the only thing that force Barca to move their attention towards 23-year old Napoli midfielder Fabian Ruiz.

The Brazilian has been in and out of the starting eleven and has made seven appearances for the Blues. The former Shakhtar Donetsk man scored a goal in 2-0 win against Brighton in the weekend.

In his post-match press conference, Lampard said: “Everyone’s drawn to that conversation about the young players, but they will always need that experienced player around them.

“You talk about Willian, who was not only creating chances for himself in getting his goal, but his work ethic was fantastic today.”

“Those are the standards, the experienced players can set those standards and the youngsters must follow.”