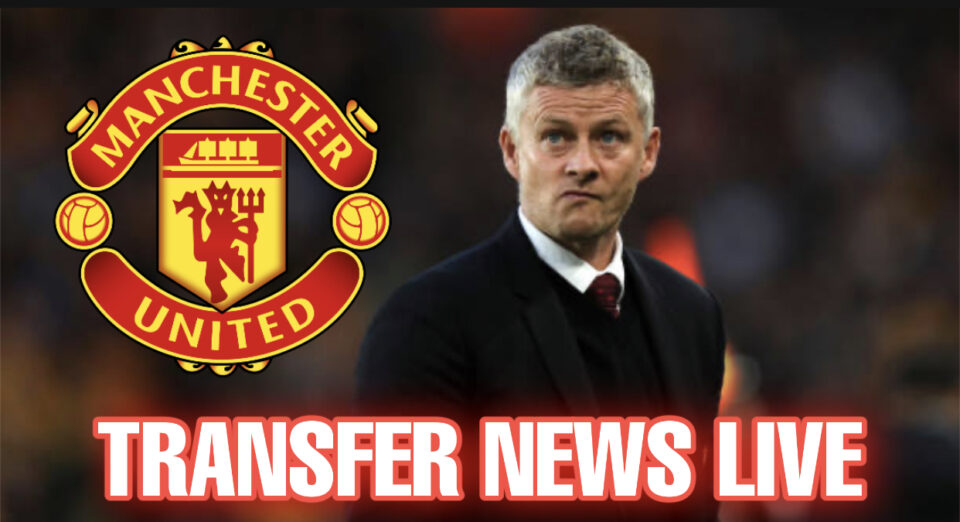 Barcelona and Manchester United are reportedly interested in signing the 25-year-old facing an uncertain future at Bayern Munich.

According to the Spanish website Fichajes, he may be facing an unclear future at Bayern Munich, but he does not without suitors. Barcelona and Manchester United, among others, are interested in the 25-year-old attacker.

He’s come a long way since joining Bayern Munich from Juventus. He was first joined on loan in the summer of 2015, but his transfer became permanent two years later when Bayern activated their option to buy him permanently in April 2017.

Despite a string of injuries over the previous six years, Coman has been a crucial player for the Bundesliga winners during his tenure. In 209 games for Bayern Munich, the 25-year-old has 43 goals and 50 assists. However, the German behemoths are concerned about the future of the French international.

Coman’s present contract is set to end in the summer of 2023, so there is still time to work out the terms of a new agreement. However, recent rumours indicate that the star is eager to go on a new adventure next year, with Barcelona and Manchester United taking notice of the issue.

Barcelona is still waiting for Xavi to be confirmed as their next manager, despite the fact that his hiring is said to be a formality. Coman is one of the primary goals for the Barcelona legend. The interest in the 25-year-old makes sense given the uncertainty surrounding Ousmane Dembele’s future.

The 2018 FIFA World Cup champion has been linked to a number of clubs, including Liverpool and Manchester United. And his possible exit would almost certainly compel Barcelona to hunt the transfer market for a replacement, making Coman a plausible target.

Despite Jadon Sancho’s troubles, Manchester United’s interest comes as something of a surprise. That is because the Red Devils now have a stacked offensive unit, and there does not appear to be any openings, even if Anthony Martial is released by the club.

In addition to Barcelona and Manchester United, previous clubs Juventus and Paris Saint-Germain have been suggested as potential suitors for Coman. So it remains to be seen if the 25-year-old will leave Bayern Munich to join another big-name club, or whether the Bundesliga giants will be able to maintain hold of their precious possession.