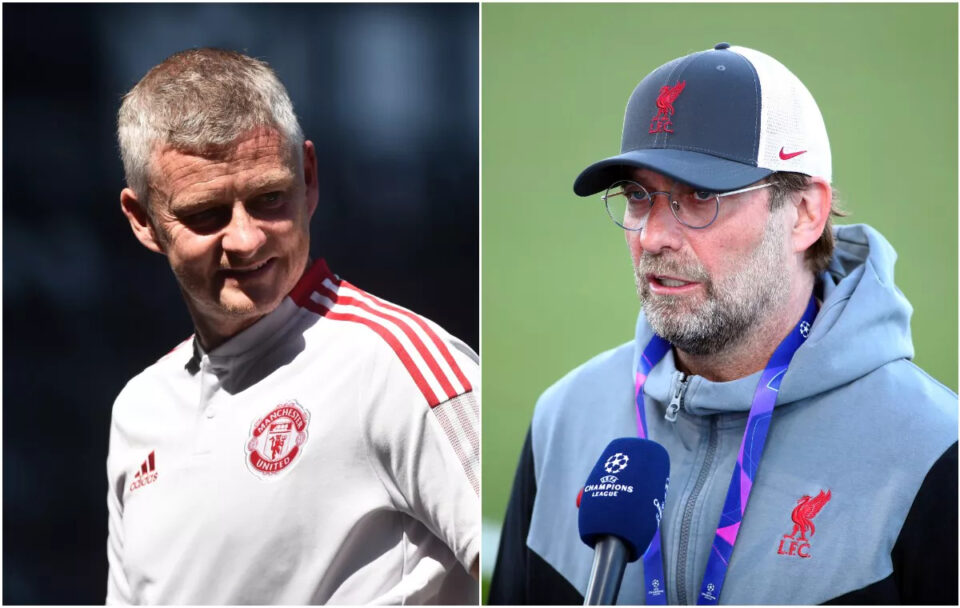 Barcelona forward’s agent is said to have contacted Liverpool and Manchester United about a possible transfer move for his client.

After a tough period at the Camp Nou, the forward’s contract with the club is coming to an end, and the France international might be enticed by a fresh challenge.

According to Cuatro, Liverpool and Manchester United have been approached about signing the forward, and it’s easy to understand why they may be inclined to try their luck on him right now.

If the 24-year-old can regain his form, he may be a good bargain acquisition for Liverpool, who could need more alternatives up front.

The Reds have become excessively reliant on Mohamed Salah in recent years, with Sadio Mane not nearly the player he once was and Diogo Jota struggling to stay healthy.

United, however, bought both Cristiano Ronaldo and Jadon Sancho in the summer, but they may still be interested in Dembele as an improvement over Anthony Martial and maybe even Marcus Rashford.

“Get In And Buy Him!” – Arsenal Legend Urges Club To Sign Premier League Star