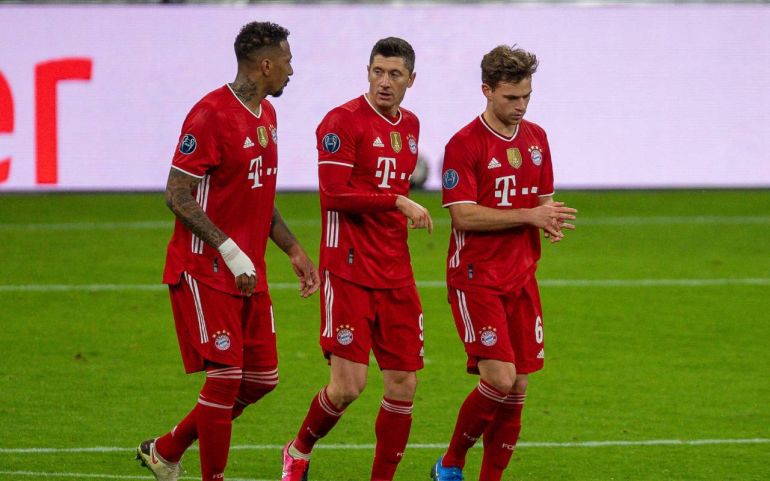 According to a recent rumor from Spanish source AS, the world-class marksman is hoping for a move to Real Madrid.

While the player himself would want to finish his career at the Santiago Bernabeu, Los Blancos are still very much focused on bringing in number one target Kylian Mbappe.

However, if the future of Borussia Dortmund attacker Erling Haaland is settled in favor of Bayern Munich, a road for Bayern Munich superstar to join Real Madrid next summer may become apparent.

It is unknown if Bayern Munich would authorize a desire to leave, or even how much they would require; nevertheless, with his contract expiring, it is reasonable to presume the player will have the majority of control by this time next year.

Despite being in his thirties, it’s difficult to dispute that Bayern Munich’s Superstar isn’t still one of, if not the, most prolific attackers in the game. Lewandowski is still a force to be reckoned with, having scored 41 goals in 40 games last season, breaking Gerd Muller’s old record of 40 goals.

However, with only two years remaining on his present contract with Bayern Munich, new rumors claim that the Poland international may request a move away from the German champions next summer.

Bayern Munich is allegedly interested in PSV’s Cody Gakpo, who Julian Nagelsmann might deploy as a false nine if their talisman leaves.