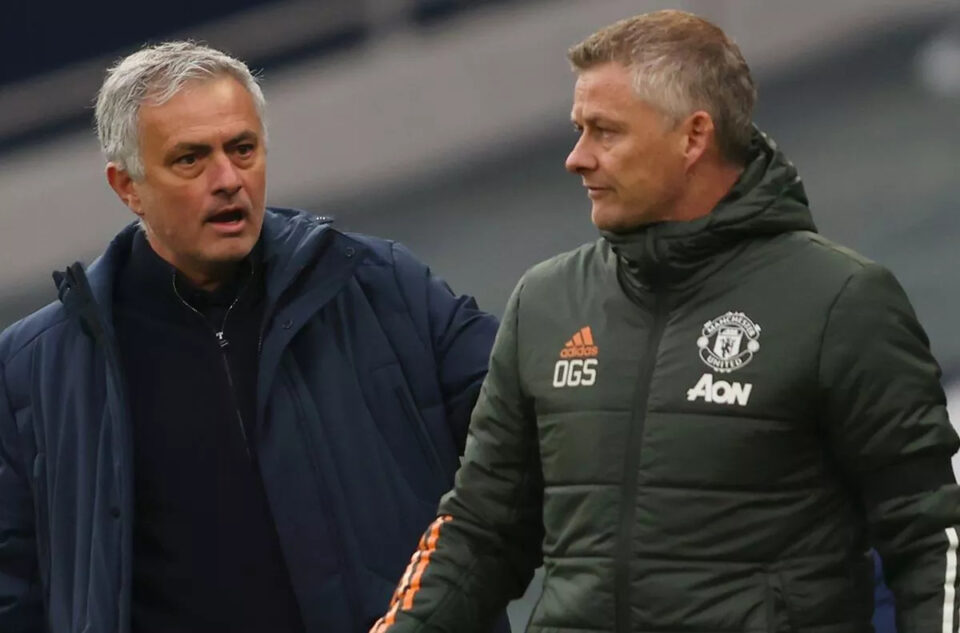 Both Jose Mourinho and Ole Gunnar Solskjaer are said to have wanted to get rid of Manchester United’s misfit forward.

The Frenchman is presently making headlines for all the wrong reasons, with interim Red Devils boss Ralf Rangnick alleging he refused to be included in the matchday squad for last night’s game against Aston Villa.

Rangnick dropped this bombshell at the end of his post-match news conference yesterday, but Martial has now rejected the German tactician’s assertion.

See the video below for a footage of Rangnick speaking after the Villa game, with the former RB Leipzig manager making the huge allegation regarding Martial near the end…

Martial’s response can be seen below, as the former Monaco man took to Instagram to insist he has never asked not to play for the club…

It’s difficult to say exactly what happened here, but this isn’t the first time we’ve heard things like this about Martial.

Martial hasn’t lived up to expectations at Old Trafford, so it’s possible that he has attitude issues that have caused him to fight with Rangnick, even if he denies what the boss has stated.

Needless to say, this will be one to keep an eye on in the coming days and weeks…*emoji for popcorn*