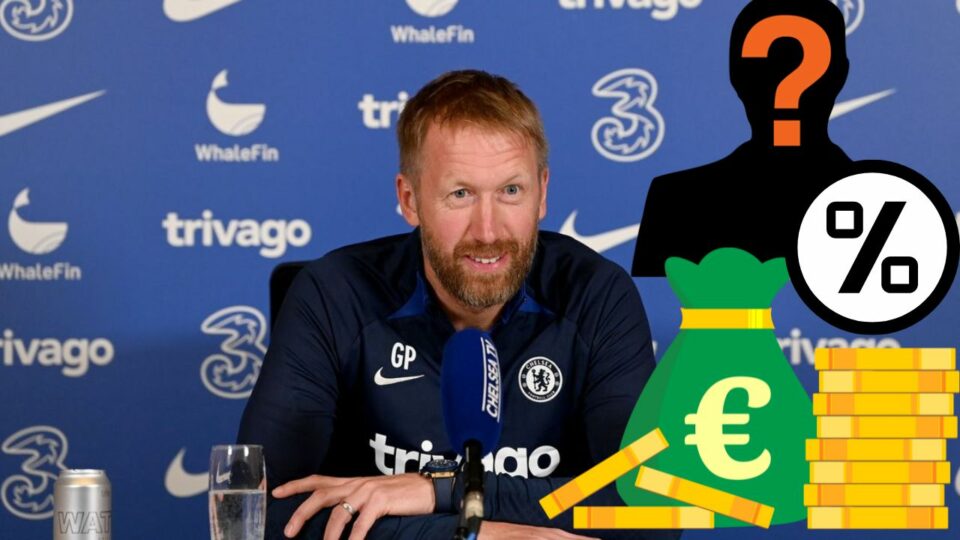 Chelsea have already submitted an offer for AS Monaco centre-back, whom they consider as an alternative to RB Leipzig’s Josko Gvardiol, according to Foot Mercato.

The Blues were reportedly very close to signing Gvardiol, with whom they had personal terms in place, last summer but eventually could not get the deal over the line.

The 20-year-old, who was mostly seen as an elite talent, has since established himself among the top defenders and generated even more interest.

His stellar performance in the 2022 World Cup only sees the Croatia international rise in value, and as a result according to The Athletic, Chelsea are considering alternative options for January or next summer with Badiashile on top of their list.

The report added that Chelsea are already in talks with Monaco over a potential deal for the 21-year-old which is expected to cost around £31million.

However, French outlet Foot Mercato now claims that Chelsea have already made an offer worth €40m (roughly £35.5m) for the player.

Monaco are also said to be open to selling the France international, whose contract at the club expires in the summer of 2024, and see this would be the best time to cash in on the player.

Chelsea may be in pole position but they are not the only horse in the race.

Foot Mercato mentions that Manchester United are closely monitoring Badiashile, while Newcastle United and Sevilla have shown interest in the past.

Sevilla, in particular, had reportedly prepared a bid worth between €20-30m (£17.7-26.5m). Similar to Gvardiol, Badiashile mostly plays as a left-sided centre-back in a back four.

Compared to the Leipzig man, however, Badiashile is a far more aggressive defender. This makes him prone to making fouls, but at the same time, his tendency to chase the ball can lead to counter-attacking threats as well.

He also likes to play diagonal passes from deep, averaging almost four long balls per game in the Ligue 1 this season.