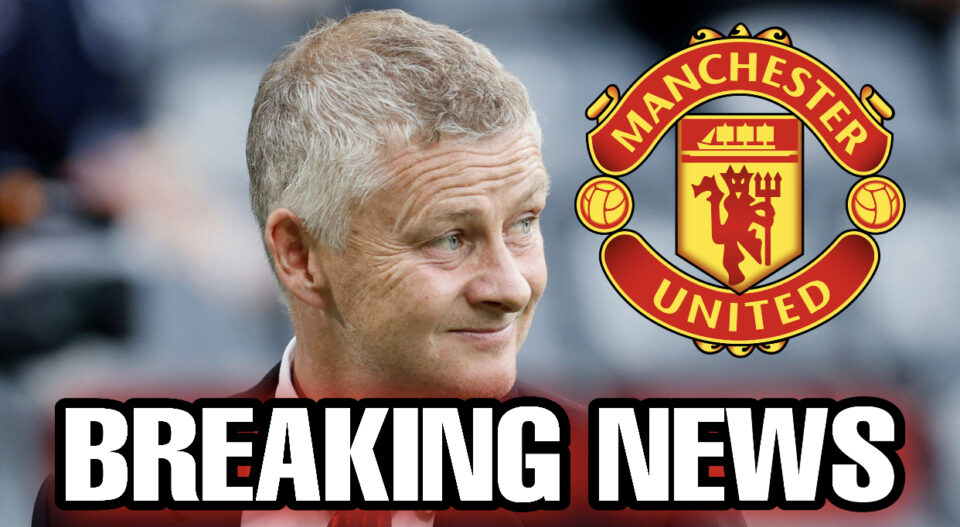 Manchester United will make a judgment on Solskjr in “several hours.” [YT] [FabrizioRomano]

Solskjaer, 48, was involved in discussions with executive vice-chairman Ed Woodward and managing director Richard Arnold on Monday, 24 hours after the humiliating 5-0 defeat to Liverpool at Old Trafford

According to sources within Manchester United, the club will make a decision on Solskjr’s future in the coming hours. During the night, no emergency meeting was held. The next several hours will be crucial. [FabrizioRomano]

Antonio Conte is interested in taking over as manager of Manchester United, but he has misgivings about the club’s structure — he would like guarantees about the club’s future and would not accept having’marketable’ players thrust upon him.

“Antonio Conte is willing to learn about the [Manchester United] project.” Many supervisors are eager to work, but I have had no interaction with any of them in the previous few hours.” [FabrizioRomano]