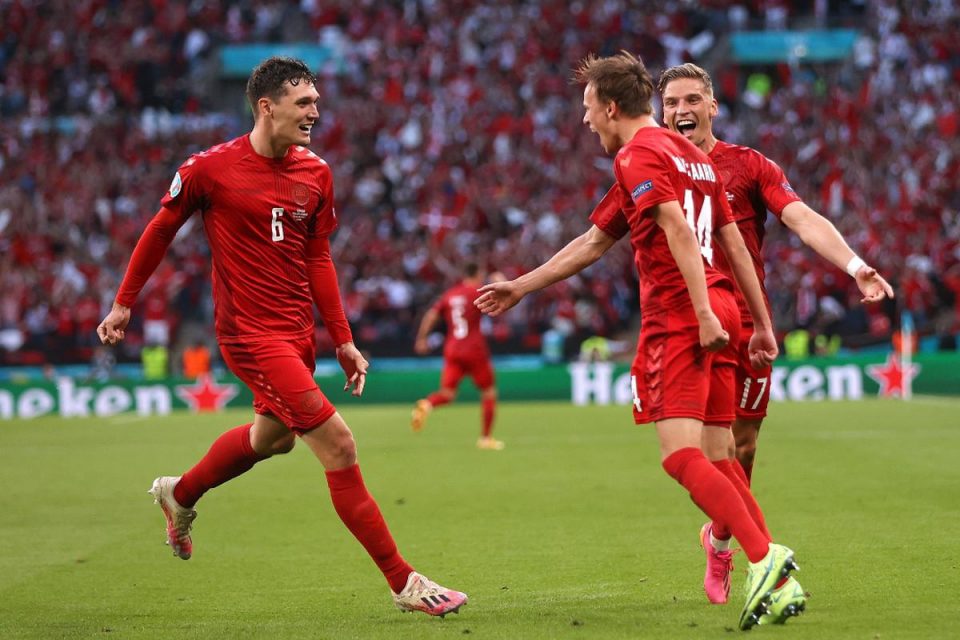 According to Tuttosport, the Spanish giants are now interested in bringing Denmark’s superstar to the Bernabeu this summer. The talented young Dane performed admirably in the Euros, scoring a spectacular semi-final goal against England.

Spurs have been linked with the midfielder, who is expected to be available this summer for about £34 million. Furthermore, both Liverpool and Everton are believed to have indicated interest in Denmark Winger just a few days ago.

However, Carlo Ancelotti’s presence in the picture may suddenly be a source of concern. It will be a frustrating report for Everton supporters to read about their former boss.

He has been a regular for Sampdoria in recent months and has stepped up for Denmark while Christian Eriksen has been left out.

Damsgaard was one of the bright spots in a Euros full with memorable moments and players.

The Danish starlet is on her way to becoming a megastar. A relocation to Madrid would certainly be too appealing to pass up. However, he is said to be interested in relocating to England.

£34 million is also a reasonable asking price for someone of his caliber. He’s just going to become better, and he’d be a wise investment for anyone.

However, with Real Madrid now in the picture, Liverpool, Tottenham Hotspur, and Everton will need to move swiftly.