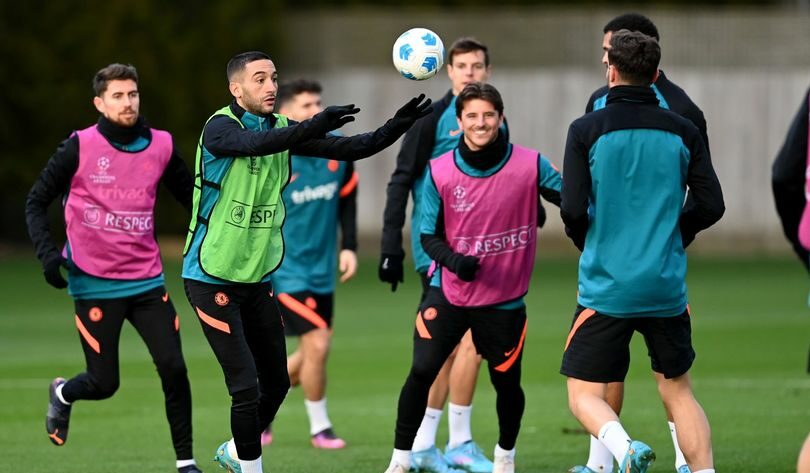 There’s no denying that Chelsea’s loss to Liverpool in the Carabao Cup final last weekend was excruciating.

The silver lining, though, was the return of Reece James, who came on as a substitute and ended up playing nearly an hour when extra time was taken into account.

With him back, the only long-term absentee is Ben Chilwell.

Thomas Tuchel indicated in his news conference today that some players who missed our midweek cup game against Luton would be back this weekend.

Azpilicueta has been ruled out though.

Apart from Chilwell, the only other player out this week is Cesar Azpilicutea, who has a minor ailment.

We could be talking about a roster with only one unfit player by next week. That sets us up nicely for the season’s last third, where a lot is still on the line.