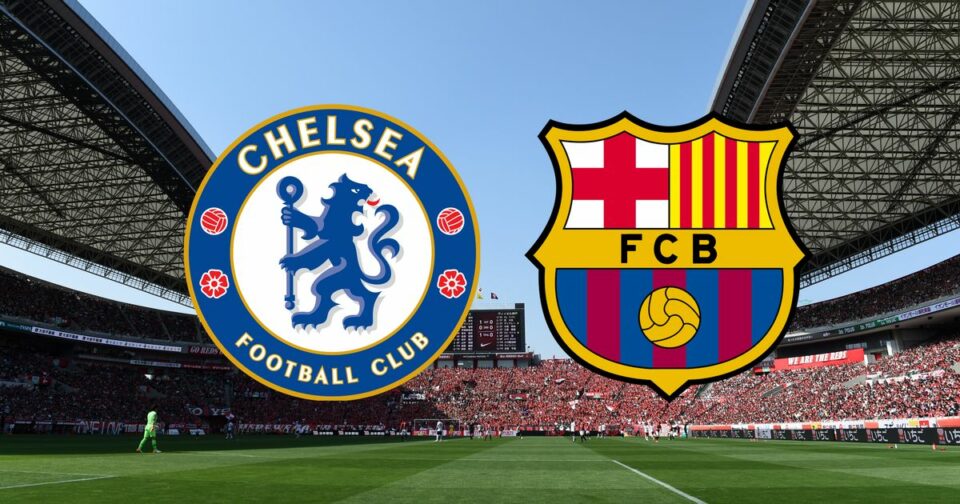 Chelsea are reportedly making progress on another potential transfer raid on Barcelona today.

As Ben Jacobs reported earlier, a deal for the Blues to sign Pierre-Emerick Aubameyang from the Catalan giants is virtually complete, but it seems there could be further incomings today.

See below as Gerard Romero reports that Chelsea have also been in talks over signing Depay, with a deal broadly agreed and with the Netherlands international himself informing Barca of his desire to leave as we edge closer to the transfer deadline.

Depay could be a useful addition to Thomas Tuchel’s struggling squad, as he can operate out wide or as a centre-forward.

Chelsea have been short of goals after the struggles of the likes of Romelu Lukaku and Timo Werner, who have now both left the club, while upgrades are also needed on the likes of Christian Pulisic, Kai Havertz and Hakim Ziyech.