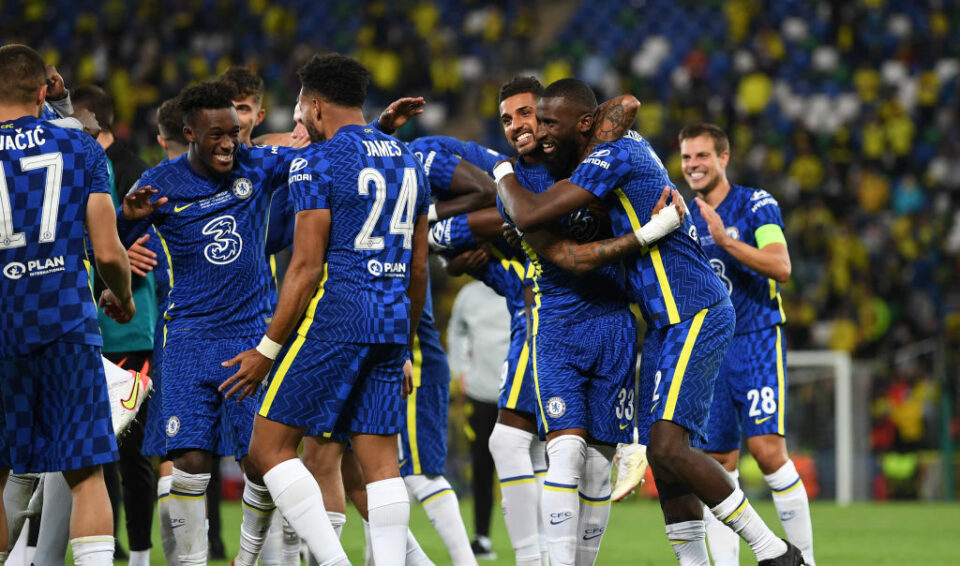 Newcastle United have been given a boost ahead of their match against Chelsea on Sunday, with Chelsea’s top defender ruled out due to injury.

Following their match against Southampton on Thursday evening, Eddie Howe’s team will travel to Stamford Bridge to play European and World Champions Chelsea.

However, Thomas Tuchel’s top right wing-back will be out with a hamstring/muscular injury to his right leg, according to the Athletic.

After putting on an attacking masterclass at St James’ Park in October, the England international’s absence will undoubtedly be welcomed by the Newcastle players.

Bruce’s beleaguered side showed next to no ambition that day which allowed James to play high up the pitch and be a constant outlet for the likes of Jorginho and N’Golo Kante.

The Magpies rode their luck and frustrated the visitors for the opening hour before James took centre stage.

In the 65th minute, a Callum Hudson-Odoi cross was cleared into the path of James, who took the ball down with his right foot before arrowing the ball passed Karl Darlow into the far top corner with his left foot.

After Darlow had dived to save a Ruben Loftus-Cheek shot that landed perfectly into James’ path following a block, the Blues’ number 24 scored his second and put the game beyond question when he calmly hammered the ball into an empty goal.

James had 86 touches and generated three opportunities in that game, more than any other player on the field.

Only Hakim Ziyech (5) had more attempts on Newcastle’s goal than James (4). However, no player on either team had more shots on goal than the gifted full-back (3). 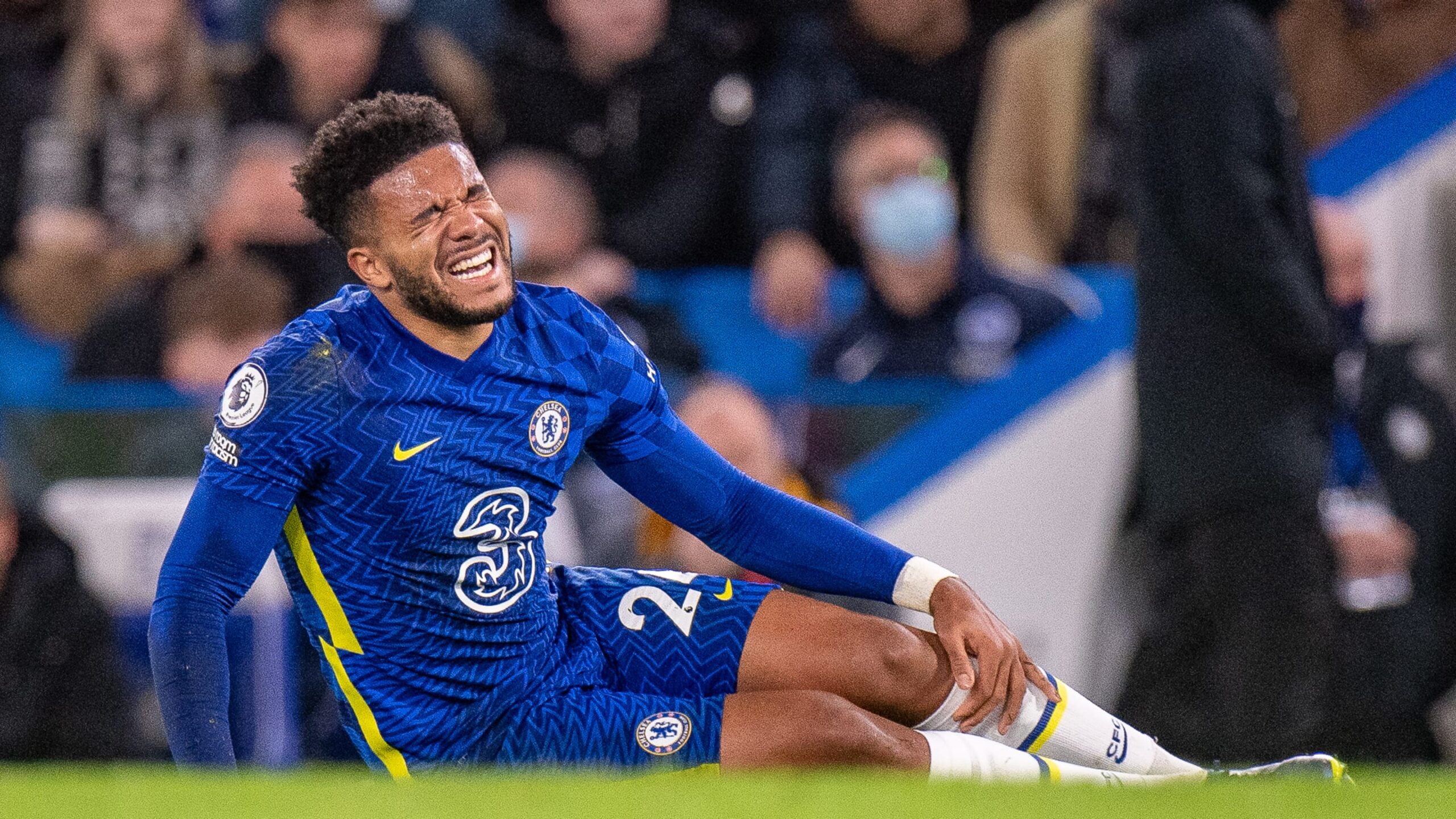 Newcastle’s fortunes have changed dramatically since Eddie Howe took over, and the former Bournemouth manager will almost certainly be relieved that James will miss Sunday’s match.

From the 17 Premier League games James has played in this season, the ten-time England international has five goals and six assists to his name, which highlights the influence and importance he brings to the Chelsea side.

Cesar Azpilicueta, who is naturally a more defensive-minded wing-back compared to Reece James, is likely to replace the Chelsea academy graduate after returning to training on Monday after missing the last two games.