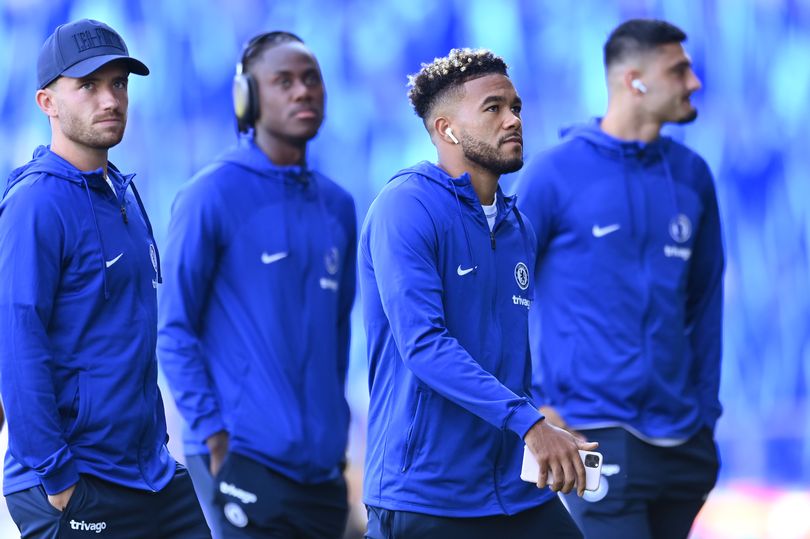 Thomas Tuchel will be able to call upon his entire first team squad for their opening home fixture of the season as they face London rivals Tottenham hoping to make it two wins from two.

Thomas Tuchel will have been happy to see the return of both Reece James and Ben Chilwell in his side’s opening fixture, with both reported not to have been fully fit in the build-up.

Chilwell started for the first time since he ruptured his ACL against Juventus in November 2021 before being replaced in the 65th minute while James managed to play 90 minutes despite Thomas Tuchel revealing that he was not fit in the build-up to the fixture.

After the match, speaking to reporters, he said that the duo were not fully fit but he was glad they made it through: “Today we played with Ben Chilwell who was not, for me, 100 per cent ready to start but the situation with Marcos Alonso and the late signing of Marc Cucurella made it necessary that we took the risk.

“Reece (James) struggles also at the moment to have full, full fitness so on the right we didn’t have enough from the wing backs to create a bit more freedom for the inner players.”