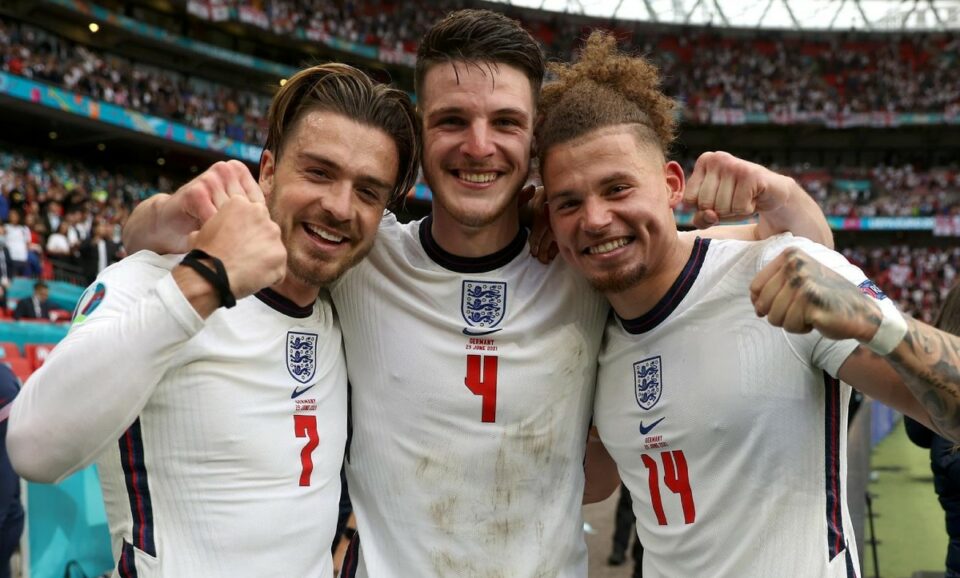 The West Ham midfielder has stated that winning trophies and playing in the Champions League is a top priority for him.

According to ESPN, Chelsea and Manchester United are interested in the West Ham midfielder. Both teams are in the Champions League right now, and Chelsea recently reached a cup final. West Ham are now in the Europa League and have been eliminated from both competitions.

“It is urgent as possible. I feel like, not only for me, that’s for every young player as well,” Rice said about his desire to win trophies and play European Football, speaking to Standard Sport.

“Champions League is a big aim of mine and hopefully one day I can play in it and do well,” Rice added. Of course, playing in the Champions League and winning trophies with his current team West Ham is possible, however, some of the clubs who are in the hunt for him would make it a little easier for the England international.

Rice’s position might be jeopardised this summer, particularly if the Hammers fail to qualify for the Champions League. The 23-year-old is a Chelsea supporter who was dismissed from the club’s academy as a child.

Manchester United are in severe need of a holding midfielder, since neither Scott McTominay nor Fred have performed well this season. Also, because Paul Pogba’s contract expires in the summer, United is short on talent at Rice’s position.

Ngolo Kante’s long-term successor will be sought by Chelsea. Rice is capable of performing the same role as Kante, who turns 31 this month. He can influence play from deep as well as play box-to-box.