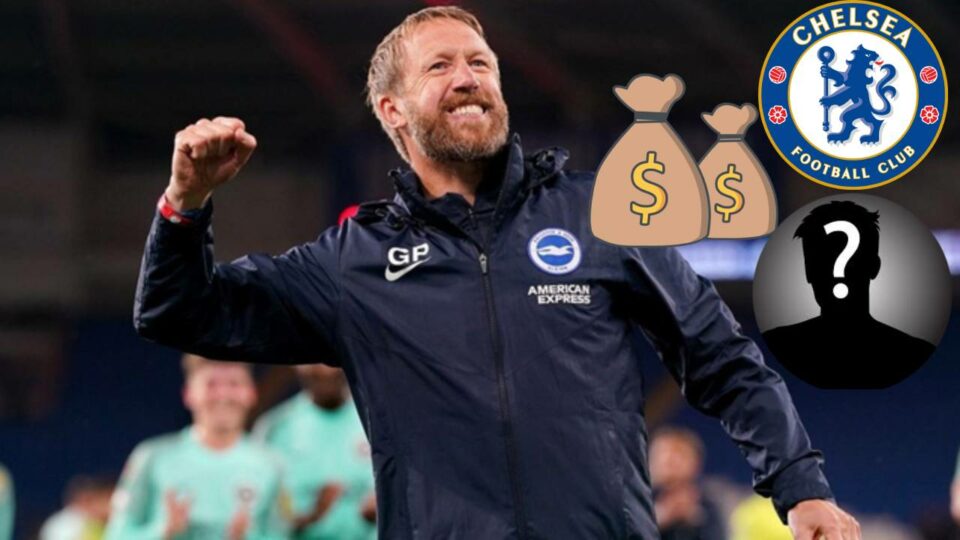 Chelsea are said to have met with the entourage of PSG superstar in Qatar with a potential transfer likely discussed.

That is according to Chelsea writer Simon Phillips, who reports that Blues owners Todd Boehly and Behdad Eghbali met with several agents and representatives while in Qatar for the World Cup ahead of the January transfer window.

The approach towards Neymar’s representatives is a very interesting one, as it shows once again the American would love a superstar at the London club, after showing interest in Cristiano Ronaldo over the summer; the 37-year-old, however, wasn’t wanted by Thomas Tuchel, according to the Daily Mail.

Whether Chelsea make an attempt to sign Neymar in the future is unknown but it is a possible destination should the Brazilian ever leave PSG.

Over the summer, it was reported by many outlets, such as GOAL, that Paris Saint-Germain were open to selling Neymar if an acceptable bid was lodged – but the Brazil international did not want to leave.

That did not come to fruition and the French giants are now thankful for that, as the 30-year-old was arguably the best player in the world heading into the World Cup; scoring 15 goals with a further 12 assists across 20 matches in all competions.

The forward is likely to stay at PSG for a few more years but should he decide to leave at any point, Chelsea could pounce on the superstar.