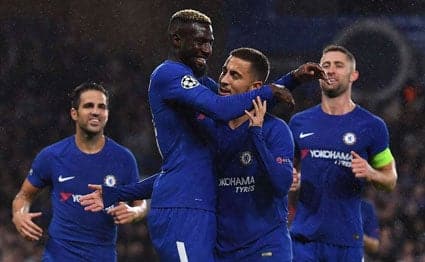 Chelsea star, Tiemoue Bakayoko, has joined his former club, AS Monaco on a season long-loan, as the club confirmed on Saturday evening.

Bakayoko joined the Blues for a deal of around £40 million in 2017, but he could not continue his impressive form that he found in AS Monaco. Due to such a miserable run, the Frenchman found himself at a season-long loan at AC Milan last season, with the club also turning down an offer to sign him at the end of the season.

The 25-year-old was thanked by Chelsea in a tweet on Saturday for his services to the club, a tweet that would confirm Bakayoko’s transfer to the French club. 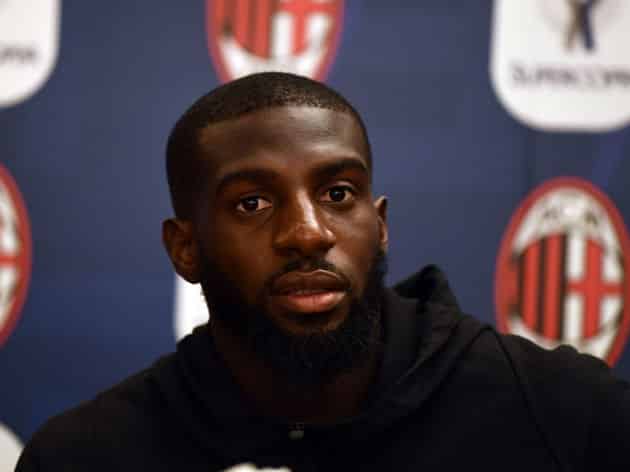 Bakayoko has scored thrice for the Stamford Bridge outfit, while also playing the full game against Manchester United in Chelsea’s victory in the FA Cup final.

The now AS Monaco player has not settled into the Premier League and was told that he was not part of any plans of the new manager, Frank Lampard.

AS Monaco are struggling to stay in the Ligue 1 and are hoping that their reinforcements can help them gain momentum. During Bakayoko’s previous stint, the club won the title while also managing to reach the Champions League semi-final.

From then onwards, the 25-year-old’s form dipped during his time at Chelsea, but he will be looking to once against kick-start his career at the same French club.