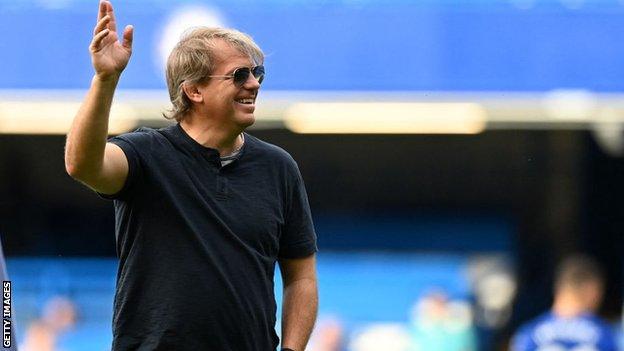 The Brazilian looked to be close to joining the Blues last week, but Barcelona emerged as contenders and the player reportedly preferred a move to Catalunya.

The Blues remain the player’s most likely destination though, according to The Evening Standard, who claim that Leeds are still waiting on an official offer from the Spanish side for the player.

Arsenal are also one of the clubs interested in the 25-year-old, who scored 11 Premier League goals last term to help Leeds ensure their top flight survival.

Thomas Tuchel is keen on the player, and the club have already offered a deal worth around £55 million to Leeds, who are resigned to the fact that the player is likely to leave this summer.

New owner Todd Boehly has reportedly promised Tuchel as many as six new signings this summer, although Chelsea are one of only two Premier League clubs – along with Leicester City – who are yet to sign a player.

Chelsea, who are close to completing the signing of Raheem Sterling from Manchester City, have been linked with a number of other names including Ousmane Dembele, Neymar and Cristiano Ronaldo.