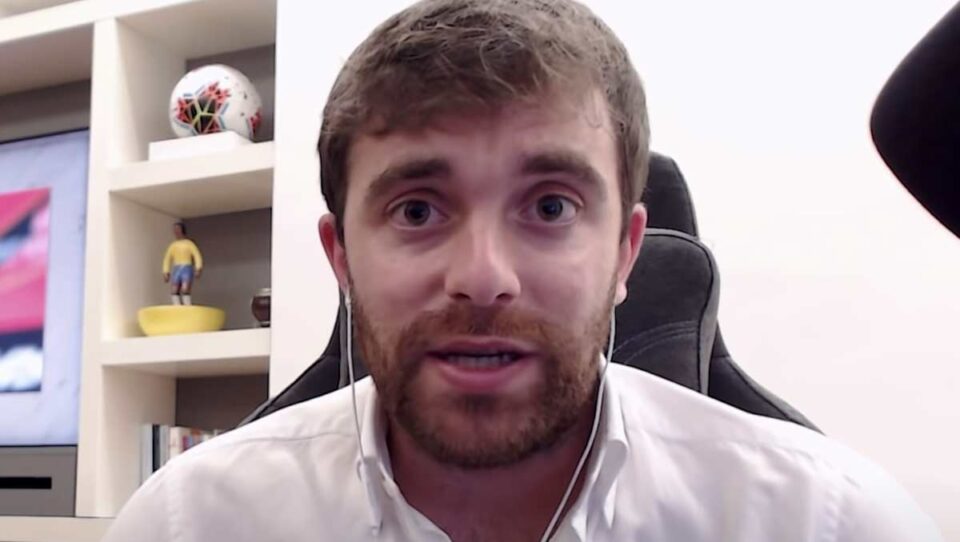 According to Italian journalist Fabrizio Romano, the Chelsea defender is close to joining FC Barcelona on a free transfer this summer.

The predicament of the Danish defender at Stamford Bridge has become a talking topic in recent months due to the fact that his current contract is set to expire in the summer and he has yet to sign a new one.

As things stand, Christensen is free to speak to foreign teams about a possible summer transfer as speculation over his future continues.

This season, the 25-year-old has made 14 Premier League appearances for Chelsea FC, totaling 25 games in all competitions.

Christensen is reportedly in “advanced” negotiations with FC Barcelona, according to Romano, with Bayern Munich also interested in signing the Denmark international.

Posting an update on his personal Twitter account, Romano said: “Andreas Christensen situation. Deal now advanced with Barcelona – they are in direct talks with his agents since January together with Bayern.

“Barca have now improved their bid after new direct contacts and that’s why they feel ‘confident’. Bayern are still in the race.”

Meanwhile, Blues manager Thomas Tuchel has defended midfielder Mason Mount after the England international missed many wonderful chances for his team in their League Cup final defeat to Liverpool FC on Sunday.

“Nobody deserves the blame for missing a chance,” Tuchel said when asked about the chances Mount missed at Wembley.

“I can clearly understand that one person did not want to miss the chance the very most and this is Mason. You can be sure about that but it can happen because not every chance is a goal.

“We had huge chances and Mason had huge chances to decide the match for us but he is fine. He did a strong match, he was in these situations and he arrived in good timing and good positions. That’s exactly what we wanted but we just missed a bit of luck.”