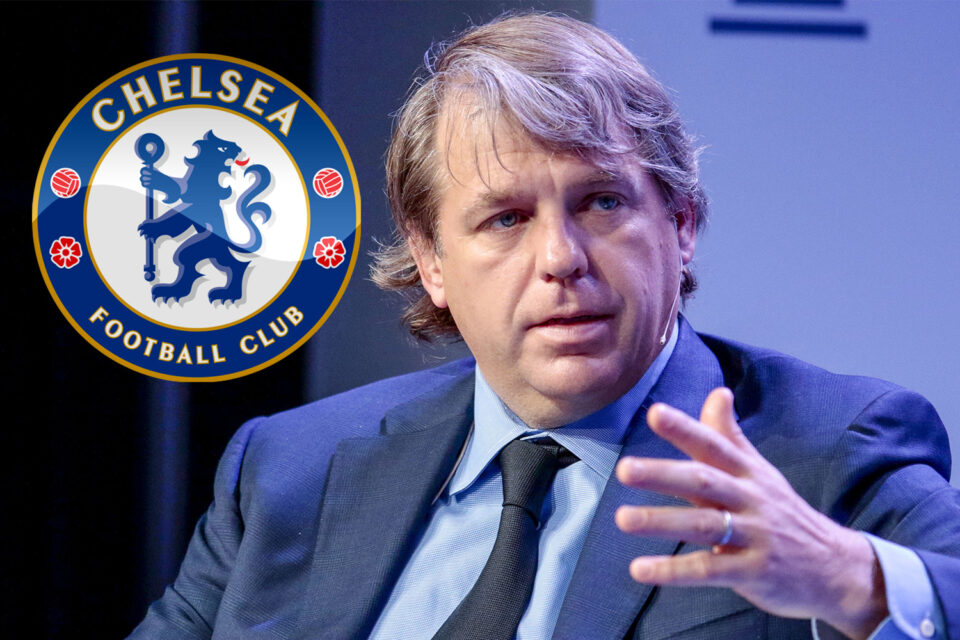 Chelsea are reported to be favourites to sign Barcelona forward on a free transfer.

The 25-year-old joined Barcelona for around £120m five years ago but his contract expires this summer and he will be available on a free transfer.

Chelsea have been linked with him multiple times in the last couple of years – and The Sun on Sunday suggest the Blues are in pole position to sign him and that Demebele is on course to be the club’s first signing under new owner Todd Boehly.

The story is based largely on Talksport recently suggesting that Dembele could be heading to Stamford Bridge.

Crook told talkSPORT: ‘This one has really taken off overnight.

‘He’s been letting his contract run down at Barcelona and he would be the first signing of the Todd Boehly era.

‘How do you think that would go down with Chelsea fans?’

‘I haven’t looked at his statistics of what he’s registered over the last few years, but that is the priority area for Chelsea, putting the ball in the net.

‘They tried to solve it with Romelu Lukaku, they’ve relied on Kai Havertz as a No 9 over the course of the season but they just haven’t got enough goals, have they?

‘It’s been a problem for them.’

Chelsea have struggled to score goals this season and Dembele could be the answer to their problems with Tuchel previously praising the forward.

‘Of course, we love his dribbling, we love his bravery, we love his pace, his control on the ball, we know a lot of the facets of his game from the training,’ Tuchel said during his spell in charge at Dortmund.

‘Ousmane is a player who brilliantly combines dribbling, passing and making space to a very high level. That’s extraordinary.’