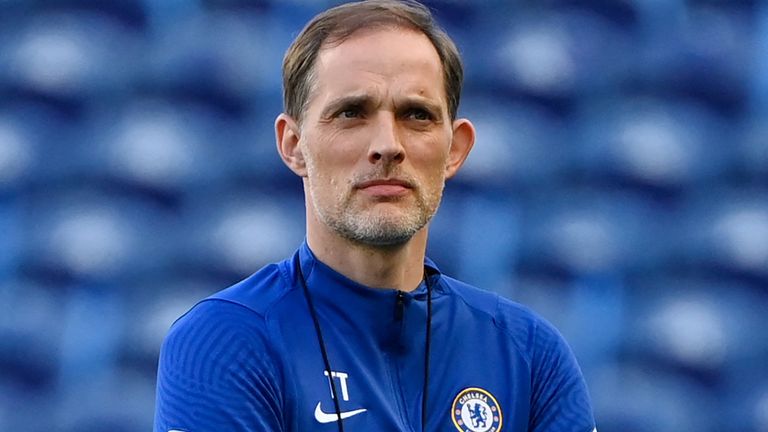 The west London club have already submitted a bid of €8m, which was turned down by the Serie A side.

Simone Inzaghi’s side refusing the offer has not put off Chelsea as they plan to return with an improved proposal.

That’s what Gazzetta dello Sport are reporting today as the Premier League side’s ‘interest is real, concrete’, in the midfielder.

It’s claimed Inter chiefs Giuseppe Marotta and Piero Ausilio were able to verify yesterday about Chelsea being ‘willing’ to make an improved proposal to secure the 19-year-old’s services.

The Blues are willing to offer up to €10m for the Italy U21 international, which would still not be enough to convince the Italian club as they are demanding €15m for the teenager.

Inter want to include a buyback clause, something that Sassuolo would accept. These two sides are expected to address this case today, but Sassuolo intend to pay the less than what Chelsea are willing to offer for Casadei.

Gazzetta’s claim is also echoed by Sky Italia, who explain Thomas Tuchel’s side and Nice would be ready to guarantee Inter a fee between €10m and €12m.