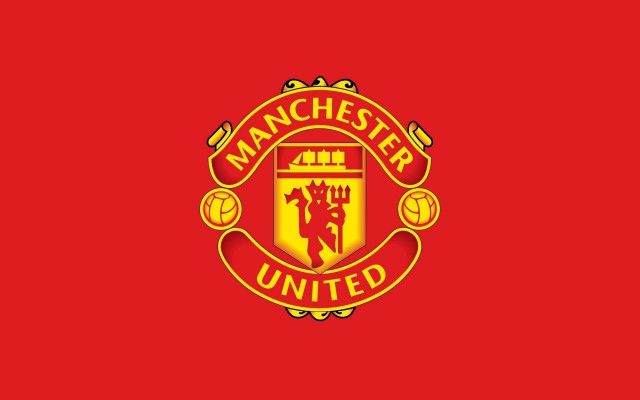 Manchester United fans will be overjoyed as the club has officially confirmed the signing of three bright prospects to new contracts.

Hugill is coming off a fantastic debut season in Manchester after joining from Sunderland for £300,000, and the Athletic’s story on a new contract has proven to be accurate.

Hugill has had a memorable week, as he has got the opportunity to play for the first team twice in the previous seven days, as a substitute against Derby and QPR.

Hugill scored six goals and added an assist in six appearances for United’s Under-18s last season before acing the Under-23s with 10 goals and two assists in 21 games.

Hugill and McNeill have signed ‘long-term’ contracts with United, while Woolston has agreed to a one-year contract ahead of his fourth season with the club.

Three of our #MUAcademy lads have signed up for the future! ✍?#MUFC

McNeill joined the Red Devils from cross-town rivals Manchester City last summer and has been unstoppable for the club’s under-18s, scoring 25 goals and contributing six assists in 23 games last season.

The 17-year-old made two appearances for the Under-23s last season and will seek to form a clinical combination with Hugill at that level in the next season.

Despite this, last season was the most formative for Woolston, who is lauded as a “strong impact both on and off the pitch” after sharing the No. 1 place for the Under-23s with Matej Kovar and Ondrej Mastny.