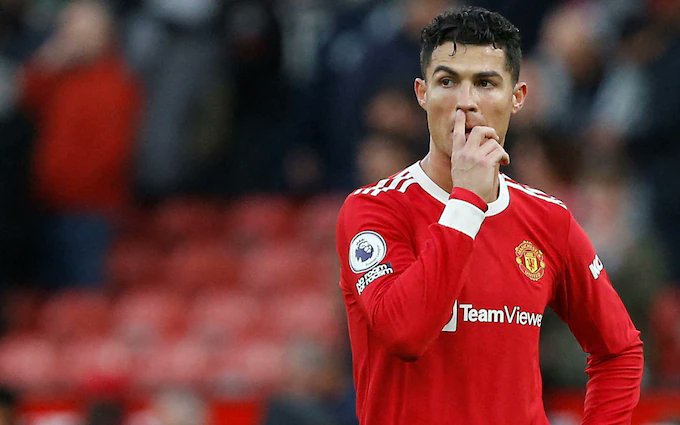 Following the dismissal of Ole Gunnar Solskjaer last year, Manchester United are yet to name a new long-term manager. Ronaldo, on the other hand, has already stated his preferences for who should lead the team.

Ronaldo has already had twice as many managers as he did during his first spell at Manchester United, but he has already expressed his opinions on who the club should choose next.

Former teammate Ole Gunnar Solskjaer re-signed Ronaldo, but after he was fired in November, Ralf Rangnick was brought in on a temporary basis. The German made little improvements, but they were still unable to stay in Europe, as they were eliminated from the Champions League following a 1-0 loss to Atletico Madrid.

Manchester United are expected to make their next appointment in the summer, with several managers already on their reported shortlist. But Cristiano Ronaldo has made his feelings clear about who he wants to see come in, and a new list is forming.

Cristiano Ronaldo reportedly wanted Manchester United to appoint former Real Madrid manager Zinedine Zidane when Solskjaer was sacked, and it’s unlikely that his views will have changed come the summer.

Portugal aren’t even guaranteed to be heading to Qatar this winter as they were stunned by Serbia in their final qualification game, and they must face Turkey in seven days time to seal their fate.