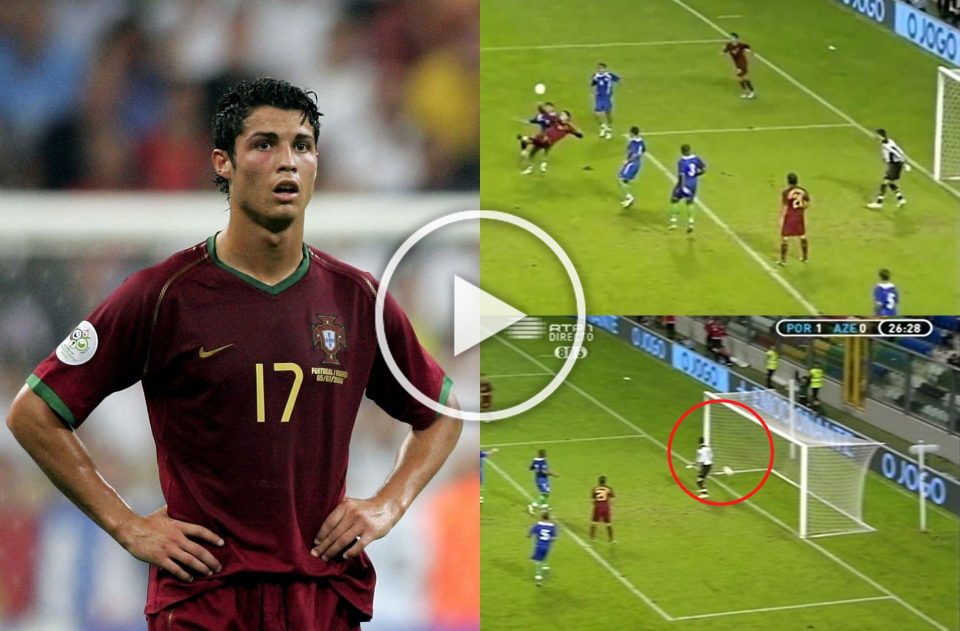 Danilo Pereira was already preparing to celebrate as soon as Jota got his head on the ball. Serbia’s last victory over the Portuguese came in 1984 when the Eagles won 3-2 thanks to a Dragan Stojkovic winner.

Now 37 years later he is in charge of the national team, trying to end this incredibly long drought against Portugal. But if the Serbia boss wants to achieve this, he has got a huge mountain to climb.

Similar to the first goal, the ball was whipped in from the right hand-side but this time by Cedric Soares. The cross evaded the whole Serbian defence and in came the soaring Diogo Jota to cushion it home.

It was lovely football by Serbia again through Kostic who is starting to get a little bit of joy down this left-hand side. The winger whipped in a ball and it landed directly to the feet of Vlahovic but his shot went way over.

You can understand why the 36-year-old was so livid, especially when you factor in how obsessed he is with scoring goals.

Thankfully for Portugal, the mistake from the officials in 2006 didn’t prove to be costly like it did against Serbia, as they went on to comfortably beat Azerbaijan 3-0.

Ronaldo’s acrobatic effort was magnificent, though and it’s a real shame that it doesn’t feature in his muscular haul of international goals.

The 36-year-old currently has 102 to his name for Portugal and is just seven behind Ali Daei’s world-record tally of 109 strikes for Iran.

He should only be five behind Daei, but that shouldn’t prevent Ronaldo from achieving one of the finest goalscoring feats of his illustrious career.