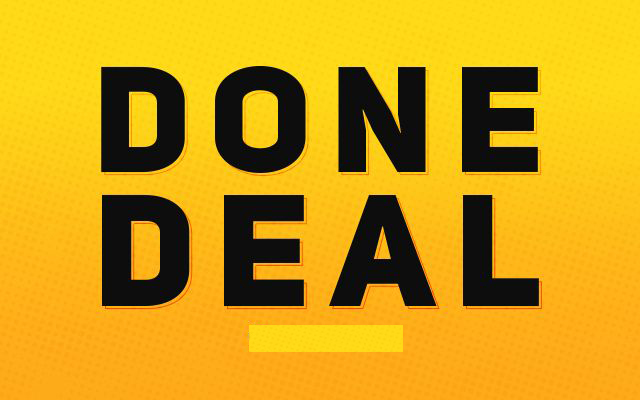 La Liga side CD Alaves have announced the signing of Manchester United attacker on a season-long loan.

The 19-year-old joined United on the last day of last summer’s transfer window for £7.65 million from Uruguayan club CA Penarol.

After being exposed to life in Manchester through the club’s junior system, Pellistri was permitted to join CD Alaves for the second half of the season after impressing with four goals in his first eight outings.

Despite excelling throughout the Red Devils’ pre-season, most notably with a stunning goal against Derby County last month, the club’s leadership has now permitted the teenager to return to Spain for the next season.

The club’s official website has stated that the young South American will return to CD Alaves for the 2021-22 season.

Pellistri formerly played for the Spanish club, where he scored twice and assisted on four more goals in 37 games across all competitions.