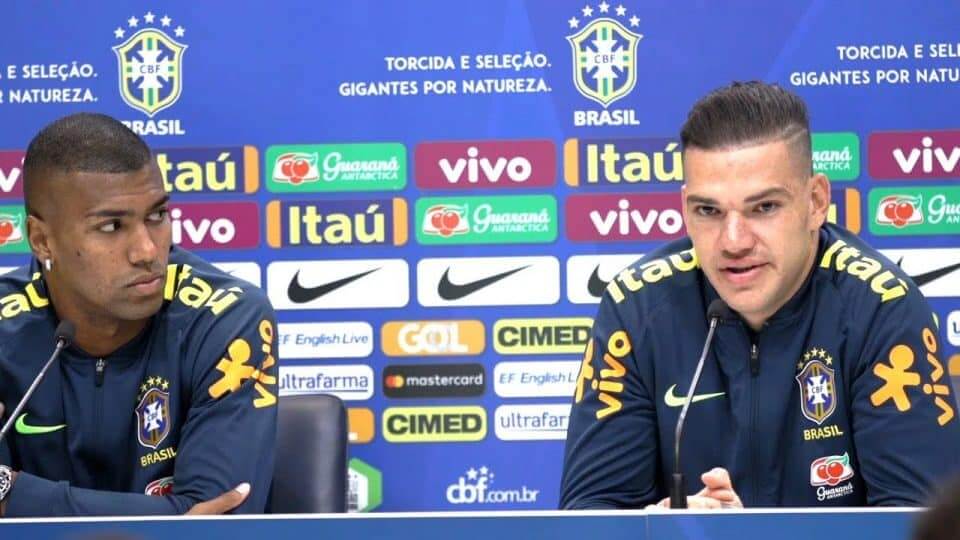 The international compatriots and premier league rivals Ederson and Alisson both have been shortlisted for FIFA’s the best goalkeeper alongside Barcelona ace Marc-Andre ter stegen.

Alisson was at his absolute best during the campaign as the Reds lift UEFA Champions League but missed out of premier league trophy by a little as they couldn’t get past a star-studded Manchester City.

Despite missing the Super Cup due to calf injury which he picked up in the opening matchday of this league season, the Brazilian managed to add another trophy to his name, fair enough to make his case strong when the results will be announced on 23rd September. 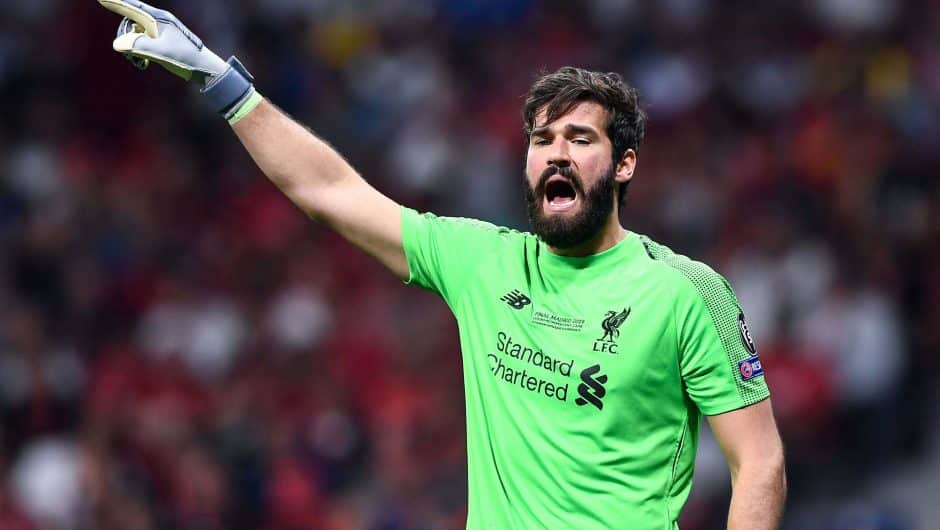 Ederson believes his international compatriot is above the rest two and should lift The Best trophy later this month.

“I think the three of us were the best, but I see Alisson one step ahead,” he was upfront with the reporters.

“He was great in the Premier League, won the Champions League, the UEFA Super Cup and had a great Copa America as well.”

“So I think whoever wins will be deserving and I’m happy for two Brazilian goalkeepers to reach this level.”

Alisson’s injury pushes Ederson as the first choice goalkeeper for the Brazil national side. This international break is a perfect opportunity for the Manchester City shot-stopper to prove his worth in yellow shirt.

“We all know the great period that Alisson is living. And I’m having a good time too. Of course, these are opportunities,” he added.

“As a player you must be prepared for everything. I train as if I am always playing, which makes it easier for me to be used.”

“I hope to make the best of the opportunities I have here and I’ll give my best.”

The South American side will next play Peru in a friendly thus ending their international break.