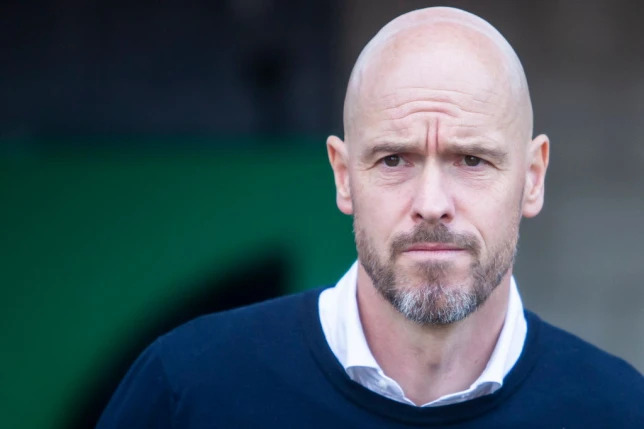 At Old Trafford, major changes are planned ahead of the 2022-23 season, with ten Hag poised to take over from interim manager Ralf Rangnick at the end of the current season.

According to The Mirror, the Dutchman is anxious to acquire Malacia, a 22-year-old left-back who will compete with Luke Shaw for a starting berth.

Malacia has become a cult figure at Feyenoord, comfortable on the ball while being combative in defence, with Ten Hag anxious to add motivated, youthful players to a United group that has struggled so far this season.

Erik Ten Hag tried to sign the Netherlands international for Ajax last summer but the intense rivalry between the Amsterdam club and Feyenoord meant no deal could be done.

But a £20million offer will be enough to tempt Feyenoord into doing business this summer.

Erik Ten Hag also wants to sign a right-back this summer to replace Aaron Wan-Bissaka, with the new manager not convinced the former Crystal Palace starlet will suit his style next season.

Manchester United have sought to acquire Ajax midfielder Noussair Mazraoui, who is out of contract at the end of the season, but are expected to lose out to Bayern Munich.

Manchester United are also looking for at least one central midfielder, as well as a striker, with Kalvin Phillips, Declan Rice, Frenkie de Jong, and Darwin Nunez reportedly on the club’s shortlist.