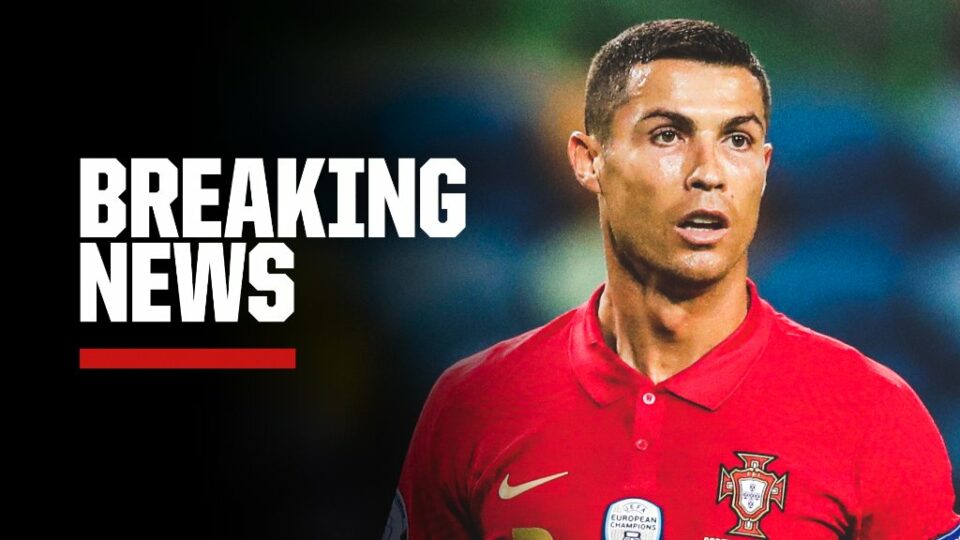 ESPN recently reported that Manchester United were looking to sack Ronaldo after his recent explosive interview with Piers Morgan which saw the Portuguese forward call out multiple members of the club.

The 37-year-old has of course been heavily linked with a move to multiple clubs, but Roma director Pinto has denied all rumours linking Ronaldo with a move to the Italian club, as seen below.

AS Roma director Tiago Pinto: “Cristiano Ronaldo has never been an option for Roma – nothing serious or concrete despite the rumours. We’ve never opened talks to sign him”. 🇵🇹 #ASRoma

“Maybe they linked CR7 to us as I’m Portuguese and Mourinho too, but that was not the case”. pic.twitter.com/LgNWTSzcbR

It’s going to be difficult for Ronaldo to find a new club if he was to leave Manchester United, with the Daily Mail reporting that he is earning around £500,000 a week. In his prime, clubs would have snapped Ronaldo’s hand off to sign him despite the hefty cost, but there’s no doubt that he’s showing signs of declining as a player.

It’s a huge risk signing Ronaldo at his age, so taking a pay cut may be his only option to finding a new club after leaving Manchester United.