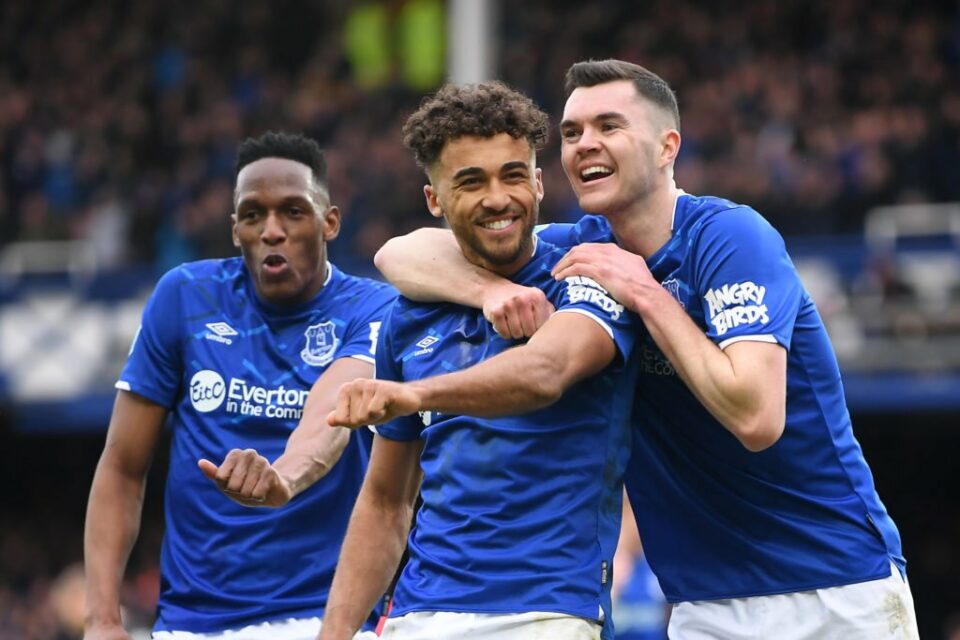 Everton will sell forward in the summer transfer window amid interest from Mikel Arteta’s Arsenal, David Moyes’s West Ham United and Eddie Howe’s Newcastle United, according to The Sun.

Arsenal and West Ham are reportedly interested in recruiting the superstar from Premier League rivals Everton in the summer of 2022, according to the Sun.

According to the report, the Toffees have opted to sell the England international and may ask for less than the £60 million they wanted in the January transfer window.

The Daily Mail reported earlier this month that Newcastle are interested in bringing the 25-year-old to St. James’ Park this summer.

Everton reportedly willing to sell Calvert-Lewin is a boost for Arsenal.

Now, of course, West Ham and Newcastle are also keen on the 25-year-old and there will be competition for the Gunners.

But, the North London club could finish in the Premier League top four this season, and Champions League football would be very appealing to Calvert-Lewin.

Moreover, the 25-year-old England international could become the leading striker at Arsenal.

Arsenal did not replace Pierre-Emerick Aubameyang when he left for Barcelona in January, and Alexandre Lacazette and Eddie Nketiah are out of contract at the end of the season.

Manchester United Have Agreed To Sell Superstar For €20M